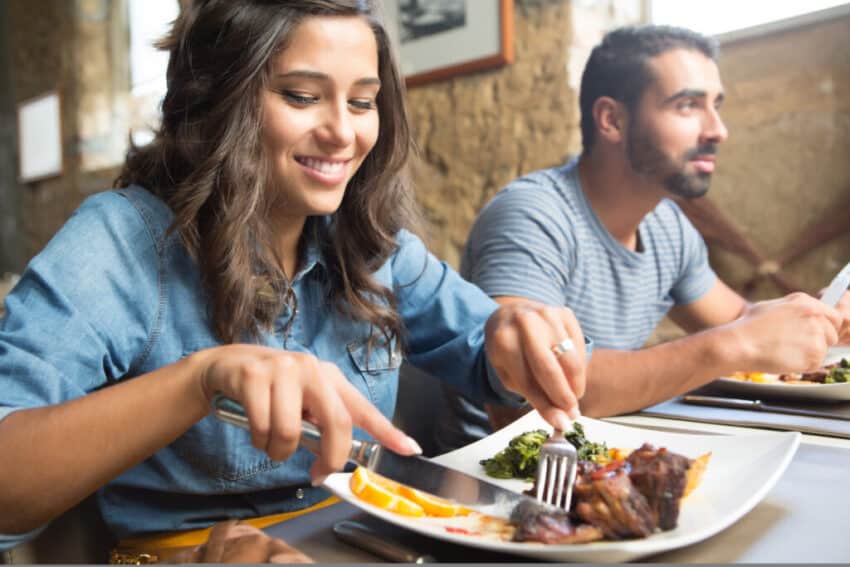 A sector that has been devastated by the Covid-19 virus and the lockdown restrictions has made many pubs, bars and restaurants be on the hands and knees struggling to stay open after four months of zero business.

However, the government released at the beginning of August the ‘Eat Out to Help Out” scheme in which customers can now go to restaurants on Monday, Tuesday and Wednesday throughout August and get 50% off their meals up to £10.

It’s great that so many people are enjoying our Eat Out to Help Out scheme.

1.4 million hospitality workers have been furloughed – the highest proportions of any sector so it’s important we support them as we reopen the economy safely. https://t.co/Ytgbn71cl4

This has made a change for people who have previously been spending times within their own homes and with takeaways a popular option. That meant a heightened need for online entertainment, with online gambling also proving hugely popular. Casinos not on gamstop saw a surge in numbers of players, similar to the likes of Netflix who has seen major growth throughout the lockdowns. This has now since dropped, due to these different schemes being put in place to get people back out to socialise.

In the first week of the scheme, more than 10.5 million meals were claimed which is such positive news for the hospitality sector seeing as though they aren’t missing out and that they can claim the expenses back within 5 days.

The chancellor, Rishi Sunak, who came up with the idea and unveil the new programme went on to say, “To get customers back into restaurants, cafes and pubs, and protect the 1.8 million people who work in them, I can announce today that, for the month of August, we will give everyone in the country an Eat Out to Help Out discount.”

Looking at the scheme though, we can’t but help to think that the consumers, like you and I should be targeting local business to use this scheme at rather than going to the main chain restaurants to eat and drink. At the end of the day, it would be the local business that would have been struggling more and they are the ones who would be spending local also.

The government is spending £500m to pay people to go to restaurants, while families in poverty get next to nothing. What this policy conceals is that, for many households, eating out, discounted or not, is a luxury that is simply unavailable to them. https://t.co/zc2U6CCIa0