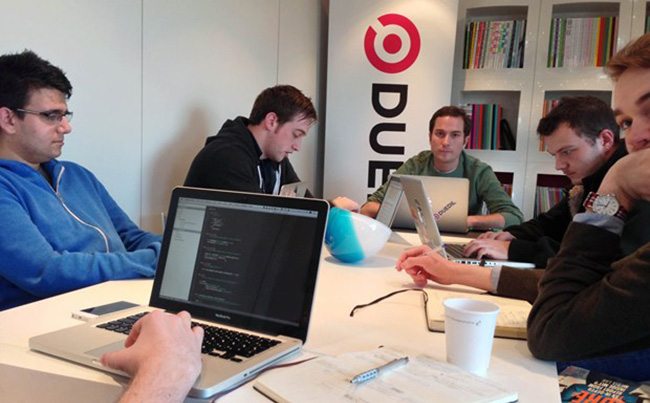 The Lists feature enables any user to rapidly create a list of companies, prospects, suppliers or competitors – based on any financial, geographical or sector metrics. Every company entry contains a full profile that is constantly refreshed with current data, allowing users to quickly and accurately understand every business on their list, instead of relying on a static dataset.

As a result, users don’t have to pay information suppliers for expensive lists filled with obsolete data, nor waste time keeping their purchased lists up to date. The feature gives every user the ability to create lists of companies that matter to them, similar to the London Stock Exchange Group’s 1,000 Companies to Inspire Britain, Tech City UK’s 2015 Tech Nation report, and the Investec Mid-Market 100 – all of which were created by DueDil.

In addition, customised alerts notify users of events at their listed companies – including changes in leadership or ownership, recent news, and updates to budget windows – giving users timely, actionable information on the businesses that matter to them.

Users can also share their created lists with others, allowing teams to work together using
the most timely and accurate data – preventing common list-based errors and problems such as duplication of effort, team members working off of different versions, or spending time updating and consolidating information sets.

DueDil Co-founder and CEO Damian Kimmelman said: “Every company, team and individual uses lists in their work – for example, to target new customers, monitor business partners or identify acquisition targets. However, creating accurate lists and keeping them up-to-date is one of the most time and resource-consuming activities a company can do – which is why existing information providers charge vast amounts for static datasets that quickly become obsolete.

“We’re democratising the process, making sharable lists available for any company. This new feature dramatically improves the workflow of any team that needs to work together to understand any market.”

DueDil has also used the feature to build a new list of the UK’s thriftiest small companies, launched today.