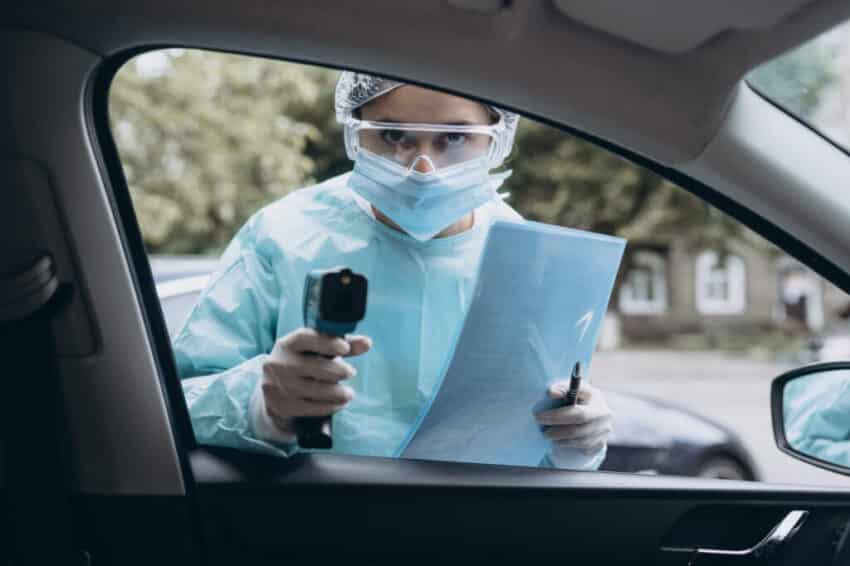 Nurses, doctors and supermarket workers have been revealed as the nation’s most important job roles thanks to their contribution in fighting the COVID-19 pandemic.

A new study has looked at what the public consider Britain’s most important job roles and the data revealed Brits labelled the nation’s most ‘important’ jobs as front line workers, and the least ‘important’ tend to be those working from home like office workers.

Interestingly, delivery drivers, nurses and doctors are now seen as more important than bankers and lawyers.

Despite the public ranking nurses and doctors as the most important, 63% of Brits believe the pandemic has served as a “much-needed wake-up call” for the government to give more support to the NHS. Over half also say the NHS is substantially underfunded by the government.

The top ways Brits want to the see the government reward NHS workers include giving them a pay rise, free meals while working and providing free parking at work which is interesting considering the recent decision the government made on removing free parking for NHS workers. The nation also wants brands to play their part in rewarding NHS staff, with almost two in five calling for businesses to offer rewards to NHS workers after the pandemic.

The study comes as VoucherCodes.co.uk launches its discount hub exclusively for NHS workers, providing discount codes and offers valid only to those with an NHS email address. The deals will be available on an on-going basis to ensure staff continue to be rewarded after the pandemic.

Anita Naik, Lifestyle Editor at VoucherCodes.co.uk, commented: “NHS staff and other key workers have worked tirelessly throughout the pandemic to care and provide for the public – in fact, our study shows 57% believe it is key workers that kept the country going. “It’s now clear that the vast majority believe they should be rewarded for the amazing efforts they have gone to. While brands offered various discounts to workers during the pandemic, we think this support shouldn’t stop – which is why VoucherCodes has launched a hub full of deals specifically for NHS staff.