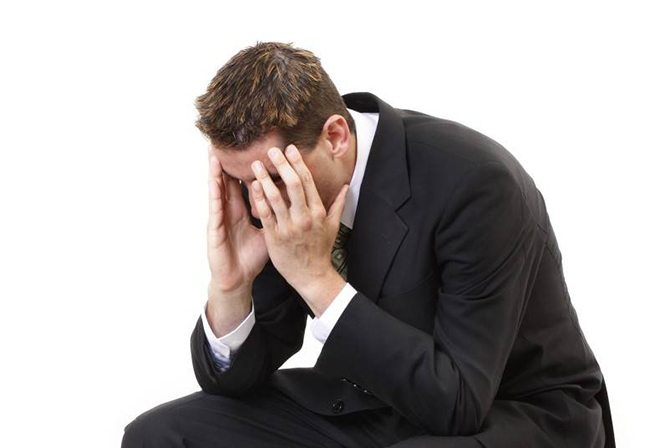 The survey, which quizzed workers aged 18 and over on their feelings about their jobs, revealed that in these money-conscious times, salary is still the biggest thing weighing on workers’ minds, with over half saying that they were dissatisfied saying they do not feel they are being paid enough.

However, it’s not all about money as 45 per cent were concerned that their job offers no career progression, suggesting that more people may be more willing to stay in their current jobs if they felt they had somewhere to go.

Job security and stress were also common answers, both of which were ticked by 35 per cent of respondents. 30 per cent also said they were unhappy with the level of benefits they receive, and the same proportion said that they felt the work was simply not what they want to do as a career. Long commutes and rifts with co-workers were notably rare choices.

Interestingly, the younger generation seem to be happier with their work than older folk: only 23 per cent of people aged 18 to 24 said they were not satisfied with their current job, but this proportion rises sharply to 33 per cent for 25 to 34-year-olds, the age group with the greatest levels of dissatisfaction.

This may reflect the optimism and confidence many employees feel after leaving school or university, before the realities of working life set in a few years later and people begin thinking about what they really want to do with their lives.

Levels of job dissatisfaction were highest in London and Scotland, while workers in the North East appear to be the happiest: just nineteen per cent overall said that they did not find their jobs satisfying. In London, the most common complaints were low pay and lack of job security.

“There are many reasons people may not feel satisfied with their careers, but in the current economic climate many of us may be reluctant to change career direction,” said Dr Nick Smith, Courses Director at Oxford Open Learning, who commissioned the survey said: “It’s particularly interesting that so many people are concerned about a lack of opportunities to progress in their current careers – this suggests that employers may be able to retain workers for longer if they can offer clearer paths to promotion.”