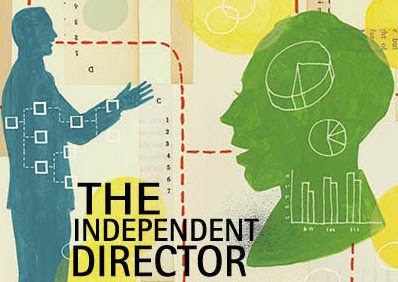 IT is not enough for company directors to be honest and ethical in their own right. Equally importantly, they need to be alert to the possibility of dishonesty, ethical failures and simple bad management throughout the organisation and are responsible for the failure of others, not just themselves. Risk is one of the key issues a board needs to consider. While not all risk can be eliminated others can be hedged against to render their effects less damaging.

While financial reports are frequently closely studied at board level (and outside), they are generally poor in respect of highlighting risk. Indeed, as of yet, there is no broadly accepted framework for risk accounting in annual reports.

In The Independent Director Gerry Brown argues passionately that independent directors have a wide and proactive role in the analysis and mitigation of risk and that limiting their role to audit and compliance – as most boards do – is a serious mistake that short changes shareholders, investors and the public alike.

Gerry Brown is an experienced independent director having served on the boards of major life science, construction, transport & logistics companies and, in The Independent Director, Brown describes first hand a risk analysis landscape that has changed irrevocably over the last 25 years.

The increased scrutiny of business by regulators, employees, whistleblowers and the public has created an atmosphere where corporate and individual wrongdoing is much more likely to be uncovered than 25 years ago. In such an environment, can boards continue to take their current audit and compliance approach to the management of risk and risk analysis?