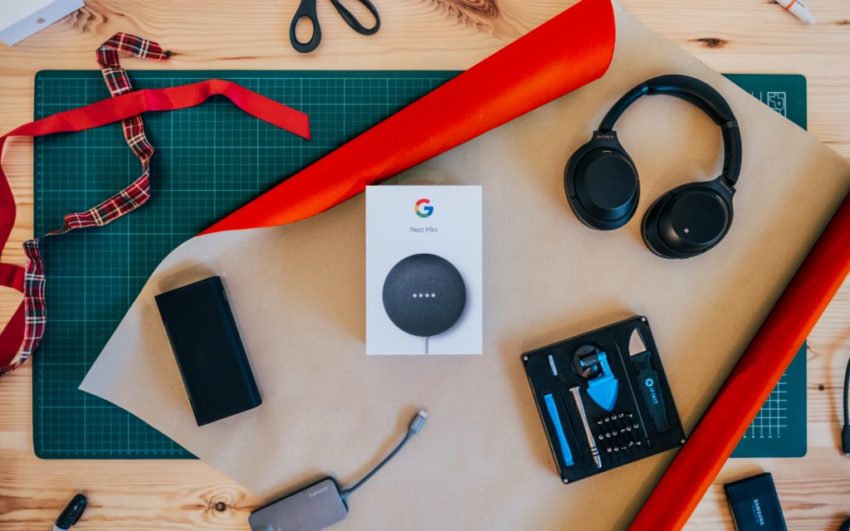 The Black Friday and Cyber Monday weekend is one of the most significant shopping events of the year but reports of lower spending, bogus discounts and ethical concerns lead some to predict lower spending than in 2018.

Here we take a look at the results and what we learned from Black Friday and Cyber Monday 2019:

Footfall and purchases were up in the UK

Barclaycard, which processes about £1 of every £3 spent in the UK, said it was an “outstanding” Black Friday compared with last year. “We recorded a new peak of 1,184 transactions per second between 1 pm and 2 pm, which is up on last year’s 1,087 by around nine per cent,” Rob Cameron, CEO of Barclaycard Payments said.

The payment company said transaction value was up 16.5% compared with last year, with the volume of transactions up 7.2% overall. “Once again Black Friday has continued to be a fantastic opportunity for retailers and consumers,” they continued.

This positive news is echoed by Springboard, which measures footfall data. Springboard found that shopper numbers increased 3.3% as shoppers looked to make the most of the high concentration of Black Friday discounts. The UK data was in contrast to the US: data by Shoppertrak saw a fall in footfall, likely driven by the move from a single to a multi-day event.

In the UK the coincidence of Black Friday with the nation’s payday is likely to be the reason for the increased spend. In Ireland, while the post-event data isn’t out yet, PwC Ireland was predicting big spending, particularly on Christmas gifts.

Ciaran Bollard, CEO of Kooomo, which is the eCommerce platform for Morrisons, Mothercare and many more says: “It seems that the UK took a break from worrying about Brexit, and early figures from the British Retail Consortium (BRC) and Barclaycard show that consumer confidence is rising. UK and Irish retailers can take some comfort from this heading into the holiday season. Of course, the proof will be in ‘peak returns week’, but accurate representation of stock online via descriptions and images will help mitigate this”.

The rise of the alternative take

2019 is the year of the Ethical Consumer, as Generation Z and Millennial’s purchasing power comes into force. Nearly two-thirds (61%) of consumers say they’re thinking more carefully about the environmental impact of their Black Friday/Cyber Monday purchases according to KPMG research.

With consumers increasingly concerned about the impact of fast fashion on the environment, getting them to buy things they otherwise wouldn’t is becoming less of a sustainable strategy for retail. Smart businesses have long recognised that, as social attitudes change, the way to continued success won’t be selling more products, but better ones – and adding value by providing services that are designed to bring human benefits without significant environmental costs.

This year, we saw a distinct shift towards not discounting at all (such as Deciem), offering alternative discounts such as free shipping at Cath Kidston, or participating in #GreenFriday, #GivingFriday or #SmallBusinessFriday.

Food delivery app Just Eat teamed up with FoodCycle to raise money for meals, which will aid the hungry and in need.

Shoe brand Allbirds ceased all in-store trading in the UK. Instead of simply closing stores, it removed all products from shelves and used its store space to host free workshops and live music events. And anti-Black Friday stalwart Patagonia matched all donations by its customers to its Action Works platform.

As Bollard continues: “Retailers can’t ignore Black Friday and Cyber Monday, but increasingly environmental and ethical concerns matter to customers. We’ve seen some of the best success with our customers when they combine transactional retail with standing for something as their brand or offering experiences. The Black Friday/Cyber Monday weekend is a great opportunity to promote that differentiation. We have seen a 41% increase in sales from our customers this year versus 2018 ”

There’s no question, 2019 was the year of the smartphone. As we’ve seen in previous years, consumers opted out of standing in line and instead made purchases across the weekend via their phones- a trend that will continue.

According to a holiday shopping report by Adobe in the US, Black Friday 2019 saw a total of $7.4 billion in online sales. A whopping $2.9 billion came from consumers making purchases on their smartphones, making Black Friday the most significant US mobile shopping day ever. While figures for the UK and Ireland are yet to confirm, we imagine the same- and eCommerce experiences need to be able to respond to demand with mobile-first design and checkout.

The basics are crucial

This Black Friday, consumer’s expectations continued to rise, with little tolerance for slow site speed, lack of alternative payment methods and clunky checkouts. We saw the technology giant Currys PC World suffer some issues, and Tesco crashed as the demand for Tesco Direct coincided with the release of Christmas grocery delivery slots.

Capacity planning is essential for all eCommerce operations, ensuring you can accurately gauge if your site will confidently cope with peak. The spike in traffic can quickly lead to poor site performance — even for some of the biggest retailers in the country. Overburdened APIs, unscalable servers and poor third-party integrations can all cause the dreaded crash.

For retailers we work with, we recommend testing and preparation. Kooomo’s capacity can easily cope with peak period or even unpredictable surges- and we work together with our customers to optimise the experience and offer tips for boosting sales further. On mobile, 53% of visits are abandoned if the site takes more than three seconds to load- poor load time leads to lost revenue.

Bollard concludes: “Time and time again we see even the biggest retailers struggling with the basics at this crucial time. Planning, optimising your website, and breaking down organisational silos are paramount to ensure you maximise your revenue during peak. In the era of instant gratification, consumers will go elsewhere if your website isn’t seamless, with lots of payment options, well-optimised search and product representation, accurate view of stock and smooth checkout. We recommend retailers get those foundations right and then build a great brand differentiator on top.”