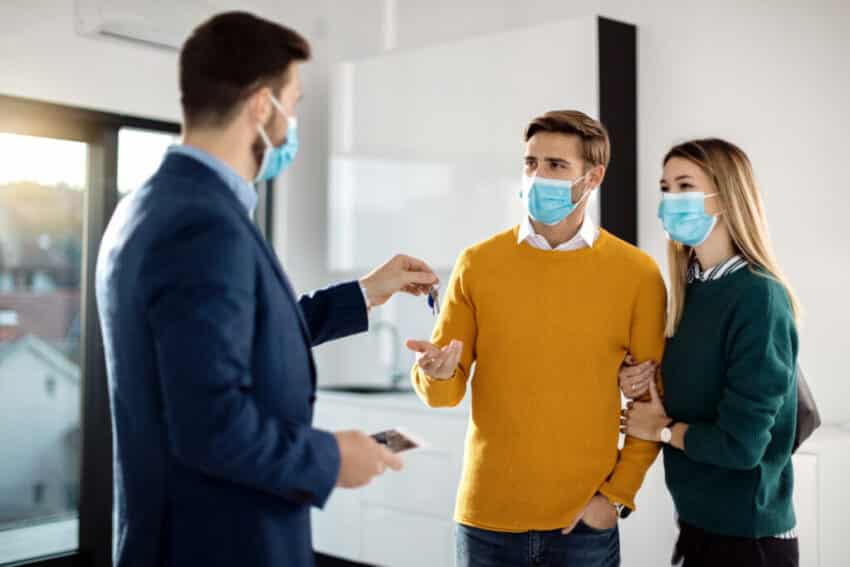 Potential home-owners who have had their dreams of climbing a rung on the housing ladder dashed say it’s because they run their own business, are sole trader or they are a director of a limited company.

The research, which looks at the impact of mortgage rejections, comes after a record year for mortgage applications. The research found that being rejected for a mortgage can have a devastating impact; 31% claim they were left feeling depressed, while 29% state they were treated unfairly.

The research also showed that over a third of Brits feel they couldn’t get a good mortgage deal for themselves wouldn’t want to go through the stress of applying or are unlikely to apply at all for fear of being rejected.

Paul Coss, Co-founder of specialist mortgage broker platform Haysto, that commissioned the research commented: “Getting a mortgage when you’re self-employed can be difficult, as mortgage lenders tend to prefer people in full-time employment because it’s easy and simple to understand their income. Being self-employed, your income isn’t as straightforward, and people shouldn’t be penalised for that.

“Despite self-employed people usually earning more money than if they were on a salary, mortgage lenders just aren’t set up to deal with complex incomes. That’s why at Haysto we support people who are left to one side in helping make their dream of owning their own home a reality. “There are just under five million self-employed people in the UK and we don’t think it’s fair that mortgages should be more difficult if you choose to earn your living this way, especially as COVID has impacted the self-employed so much in the last year already. This is why we specialise in getting mortgages for people who don’t fit the typical mortgage applicant mould.”