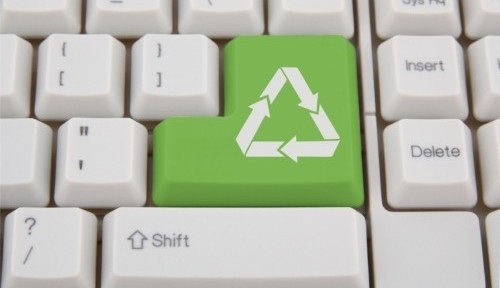 The new research demonstrates that companies who take their environmental responsibilities seriously are far more likely to benefit from a productive, happy and motivated workforce.

Despite the clear link between being green and being happy, 41 per cent of workers said they had previously found themselves in an awkward situation with their bosses in the past simply for trying to positively implement green practices at work.

A further 40 per cent say they would avoid suggesting greener working initiatives because they wouldn’t want to be seen as ‘nagging’, which could reflect badly on their career prospects.