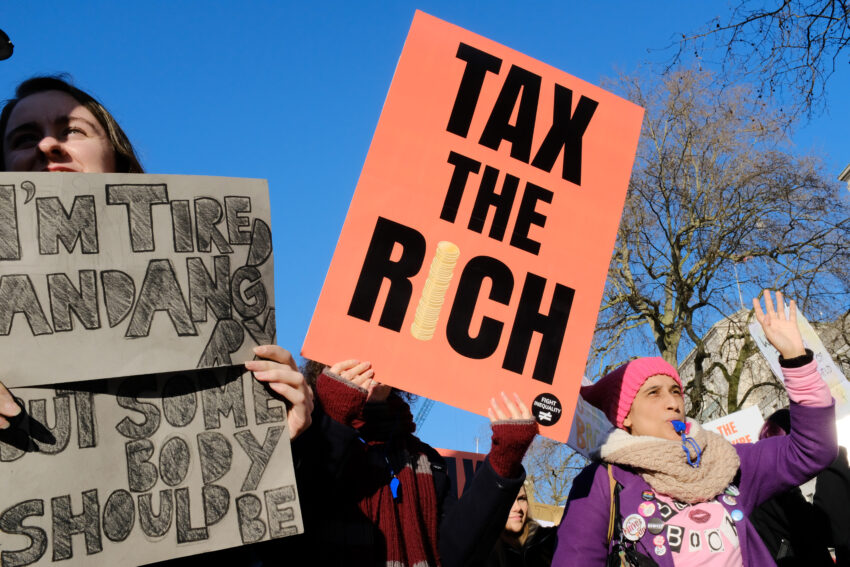 Investors with combined assets of more than $3 trillion have heaped further pressure on Amazon to increase transparency over where and how much tax it pays around the world.

Shareholders in the company filed a proposal last year requesting that it disclose global tax practices and risks to investors by reporting in line with a new global tax standard and publishing country-by-country information on its finances.

However, the tech group challenged the proposal by submitting a “no action” request to the US Securities and Exchange Commission (SEC) earlier this year.

More than 100 investors, including Royal London and the Nest workplace pension scheme, have signed a letter to the commission, urging regulators to take into account changing investor expectations around tax transparency in assessing Amazon’s challenge to the shareholder proposal.

“Aggressive tax practices can expose a company, and its investors, to increased scrutiny from tax authorities, adjustment risks, and increase their vulnerability to changes in tax rules as countries look to protect their tax bases from deleterious practices,” investors wrote.

The letter was coordinated by Pirc, the shareholder advisory group, as part of a new collaborative initiative on tax transparency, with the Centre for International Corporate Tax Accountability and Research.

Katie Hepworth, responsible tax lead at Pirc, said: “This is an unprecedented level of support for tax transparency and country-by-country reporting. It’s clear that investors see tax as a core governance and sustainability issue and expect companies to provide them with sufficient information to assess their tax planning practices.”

Amazon wrote to the SEC in January, requesting approval for the shareholder resolution to be excluded from voting at its next annual general meeting. It argued that the company’s assessment of the possible implications from changes in tax law and policy “necessarily implicates” multiple ordinary business decisions that are part of its day-to-day operations.

“As such, the proposal implicates exactly the type of ordinary business issues for which resolution should remain with the company’s management and board, and over which it would be impractical for shareholders to exercise direct oversight,” Amazon said.

The tech giant said that it already provided “extensive and detailed disclosure” regarding its income tax contributions in accordance with generally accepted accounting principles in the US in its publicly filed annual and quarterly reports to the SEC.

The original shareholder resolution was filled by the Missionary Oblates of Mary Immaculate, a Catholic Investment fund, and the Greater Manchester Pension Fund.