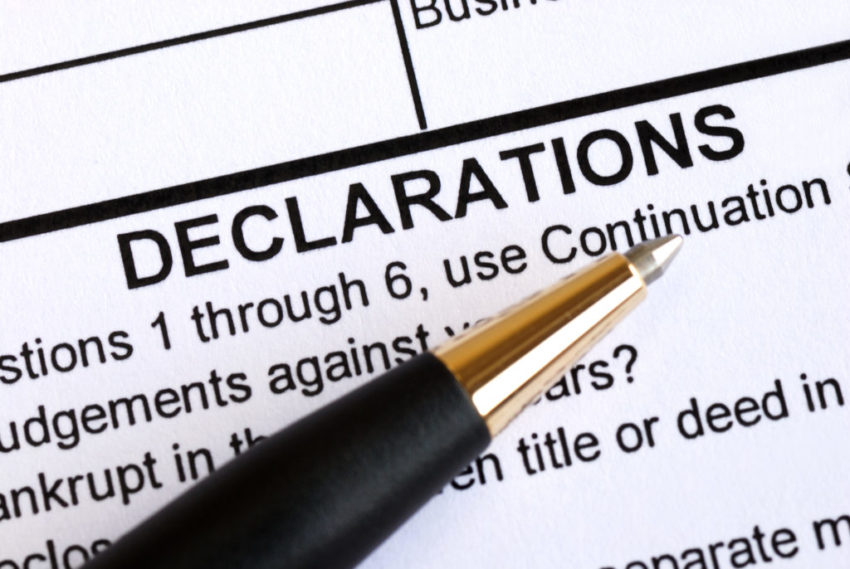 Measures announced by Business Secretary, Alok Sharma to protect commercial tenants from aggressive debt recovery actions during the coronavirus crisis are a welcome step for retailers

This is the view of RPC, the City-headquartered law firm as many retailers have seen a catastrophic drop in sales during the lock-down.

RPC, which last week called for a moratorium on winding-up petitions against retailers, says that the Government should offer retailers assurance that they will be protected well beyond the duration of the lockdown. The new legislation to protect tenants is expected to be in place until 30th June (with the possibility that it might be extended). However, RPC says that this short period is not long enough.

Elizabeth Alibhai, Real Estate Partner at RPC says: “The Government’s decision to ban winding-up petitions is extremely positive news for retailers impacted by coronavirus and closes a loophole where landlords were using insolvency processes to get around the Government’s previously announced ban on evictions. However, it is vitally important that these protective measures endure long enough for retailers to get back on their feet.”

“Even when lockdown conditions are eased it is going to take some time for retailers to generate healthy levels of revenue again. To give these businesses a fighting chance of overcoming the many challenges they face, the moratorium should be in place for at least the next 3-6 months.”

RPC says that businesses that were served with winding-up petitions before 27 April are also not currently protected, with the announcement indicating that the ban will be applied from that date.

Paul Bagon, Restructuring and Insolvency Partner at RPC adds “While offering protections to tenants, the announcement potentially raises more issues than it resolves.  Of key importance will be any test of eligibility for the protections – which the announcement indicates is on the subjective basis of “an inability to pay as a result of COVID-19″.  Tenants seeking the protection will likely range from those who are able to pay but wish to preserve cash or prioritise other payments over rent on shuttered shops to those who genuinely have difficulty paying rent even on a moderate fall in regular trading.”

RPC also highlights procedural uncertainty as to how the protection is obtained or enforced with the announcement suggesting that it will be a matter for the courts to decide upon.  There is currently no scope for such procedural considerations within the winding-up process – a court’s initial consideration of a petition arises at the first hearing, by which stage the petition has been advertised and many of the consequences the Gov’t’s measures are aimed to avoid will have already occurred.

Whilst the English courts have long-recognised the right of creditors to enforce undisputed debts through winding up petitions, it is equally important – and critical to the survival of the High Street – that the Govt’s coronavirus measures are upheld so that  commercially-viable tenants who are unable to pay their rents due to current circumstances are  able to seek legal protection and thereby avoid entering into insolvency.”