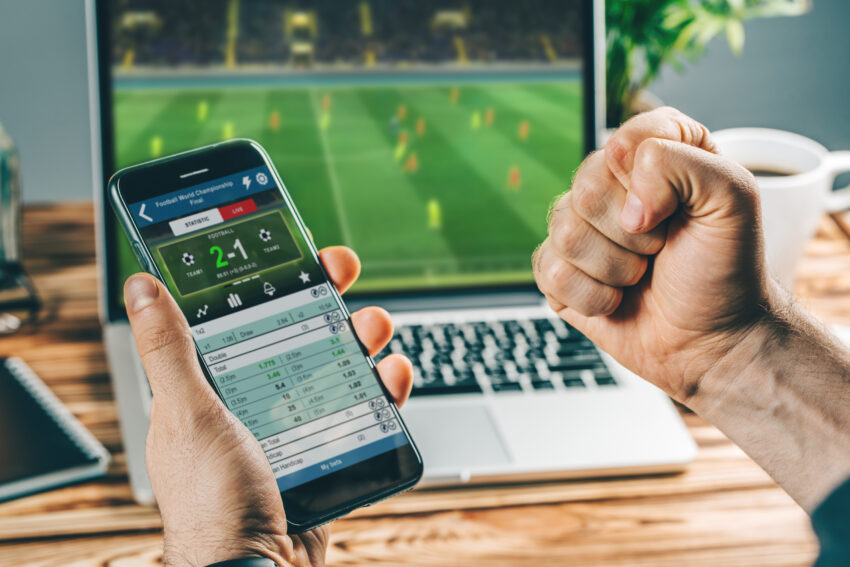 With the world shifting towards more legalized gambling not less, there has been a flurry of merger and acquisition attempts within the industry.

What was once set to be the most important event the Australian gambling industry has ever seen has ended in disappointment. Playtech shareholders have voted to reject the proposed buyout of the company by Aristocrat Leisure. The plans for the acquisition were first made in August 2021. In the intervening time, the shareholder’s vote was delayed multiple times due to several other parties considering tendering their own bids. The long-awaited vote came on February 2nd, with the shareholders rejecting the bid despite having no other offers on the table.

Aristocrat is a major Australian gambling equipment manufacturer. The firm has long been looking to expand its operations into other areas. Playtech seemed like a perfect match. As the largest supplier of online gambling, sports betting, and casino software the growth potential seemed, almost, limitless. Aristocrat had already made a move in that direction with the acquisition of Simplebet, an online sports betting startup.

Aristocrat’s bid came in at just under $2.9 billion, which was at the time well above Playtech’s stock price at the time of bidding. However, a variety of factors led to many analysts changing their outlook on the company’s valuation ahead of the vote. Among the most significant were potential bids from other companies.

In order to proceed with the takeover, Aristocrat would have needed 75% approval from Playtech shareholders. However, less than 55% of shareholders voted in favor of the deal. Much of the base against the deal is believed to have come from a consortium of Asian investors who hold 27% of Playtech stock.

Following the news of the vote, Playtech saw a share price increase of 5%. Showing an optimistic outlook following the failure of Aristocrat’s buyout. Due to UK regulations, Aristocrat will be unable to submit another bid for Playtech for six months. A statement from Aristocrat alleged that the rejection vote was due to shareholders who only purchased Playtech stock following the announcement of the deal.

Just a day after the vote against the Aristocrat takeover, Playtech has been approached by a new potential buyer. TTB Partners, a Hong Kong investment firm, has previously been involved in these deals as an advisor to Gopher Investments, who ultimately did not make an offer. However, TTB Partners has now begun communications with Playtech.

Due to their affiliation with Gopher Investments, TTB Partners is currently unable to make a bid under the same regulations that prohibit Aristocrat from bidding at this time. However, Playtech has stated that this can be circumvented with consent from the board and that they are willing to hear an offer from TTB Partners.

JP Morgan Securities Australia has revised their forecast for Aristocrat’s 2023 revenues based on their failure to acquire Playtech. They reduced their forecast by more than 20%, predicting a significant downturn from what Aristocrat could have accomplished had the acquisition gone forward.

The rejection by Playtech shareholders was specifically cited as the reason for JP Morgan to revise Aristocrat’s outlook. The initial forecast would have seen significant growth in revenues from the most recent fiscal year, but this upset has changed that.

Ahead of the deal, there was significant discussion regarding the possibility of Playtech breaking up if the deal didn’t go forward. Statements from the board avoided the topic and asserted that the Aristocrat deal was favorable for stockholders. With the deal now having fallen through, it’s unclear whether or not Playtech could pursue restructuring in the immediate future.

The online gambling software company has seen significant growth over the past few years, largely due to the 2018 removal of law against commercial sports betting in the US. The COVID-19 pandemic has further seen conventional gamblers make the transition to online gambling. While Playtech’s specific plans for the future are unclear at this time, their current prospects seem favorable.