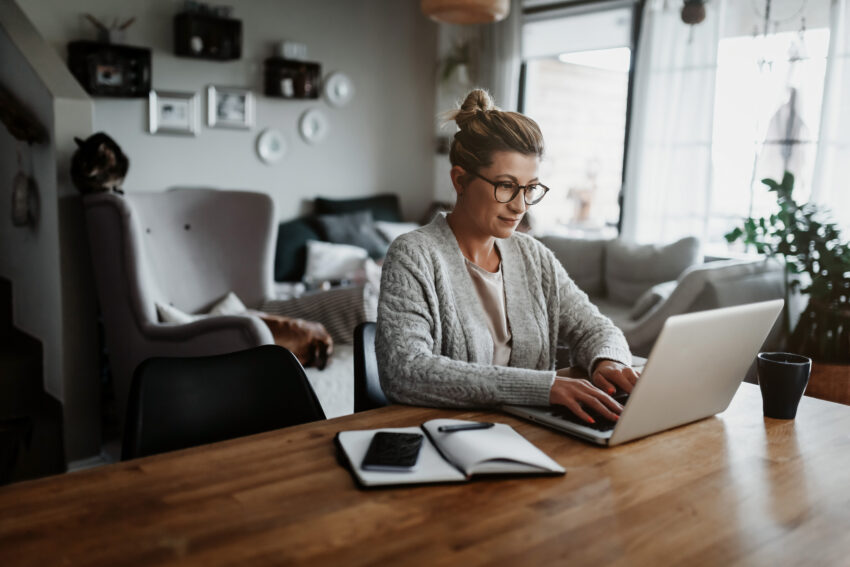 The proportion of UK jobs advertised as “entirely remote working roles” has increased over the past month.

In January 11 per cent of jobs advertised in the UK were for remote working, up by a fifth on December’s figures, according to analysis by Hazlewoods, a business adviser and accountant.

It said that employing remote workers meant roles could be advertised to a larger pool of talent as recruitment is not confined by proximity to offices. It also makes jobs attractive to candidates with young children or other care duties.

Hazlewoods looked at approximately 1.4 million job advertisements over the past two years. Remote-only roles, as a percentage of all advertised roles, have been as high as 13 per cent in November last year.

In the past home-based roles were associated with low-paid customer service and administration jobs, but the research showed that 74 per cent of remote roles paid more than the average annual salary of £31,000.

“The pressure brought on by the rise of the Omicron variant, and perhaps other future variants, has forced some businesses to reconsider their working model,” Felicity Sang, a director of Hazlewoods, said. “Employers have learnt to quickly adjust to external pressures. For many businesses there is currently no set way of working, as they adapt to accommodate the changes.”

The top sector for remote working is technology with 31 per cent of employees working entirely from home. It is no surprise that those in healthcare and transport work from home the least.

There is still some concern among employers that remote working could create a two-tier office system, with staff going into the office benefiting from socialising and networking opportunities whereas those at home do not.