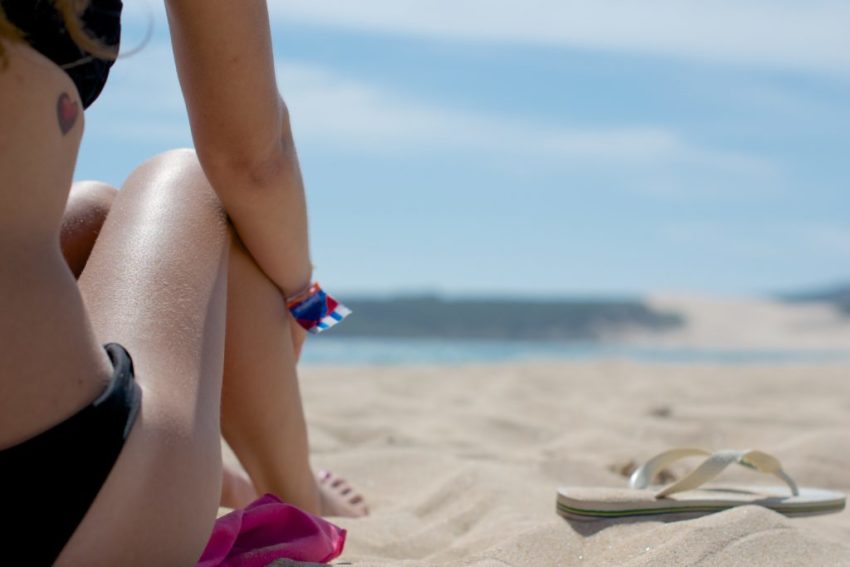 If you are looking for a place for retiring, you might consider Cyprus as one of the most comfortable retirement destinations.

Compared to other European countries, the price for houses and apartments in Cyprus are some of the most competitive in Europe. Why is Cyprus regarded one of the most suitable countries for a living?

Cyprus is known to be one of the main geographical, cultural and commercial borders between Europe and Asia. Here, you will find a warm climate,  high standards of living as well as rich culture and history. Besides, Cyprus belongs to the European Union which makes it attractive to thousands of tourists and potential residents.

Moreover, English is the semi-official language spoken by more than half of the Cyprian population. To tell the truth, the Cypriot legal and banking systems are closely related to those established in Britain. Over two million Britons come here annually to spend their vacation and lie on the shores of the Mediterranean Sea.

How expensive is to retire in Cyprus?

After Cyprus joined the European Union in 2004, it became more expensive to live in this country. The cost of living has also raised because the Cypriot pound was replaced with the euro. Compared to the prices on goods, services and commodities in the United Kingdom, in Cyprus, they are still much lower. This especially applies to fruits and vegetables, beer, wine and local drinks, rentals, public transportation and taxi. The cost of living in Cyprus is nearly 25% lower than in the United Kingdom.

When talking about rent per month or purchasing Cyprus property, both options are quite expensive. According to Numbeo, it costs around 573 € to rent a 1-bedroom apartment in Nicosia. To buy an apartment in the city centre, one would need to pay around 2,000 € per square meter.  If you decide to rent an apartment in this country, you will need to spend 60% less money than in the UK.

What can be needed to move to Cyprus from the UK?

If you are planning to move to Cyprus, you need to be aware of some details regarding visas and permits that might be needed. Note that the citizens from the UK need only an international passport to pass the border. No visa is required! This rule has been implemented after changes that came into force due to Brexit.

However, British people who are planning to stay in Cyprus for more than 3 months in the Republic of Cyprus need to apply for a Category F form of residency. One can apply for this document at the local immigration office. It may take from 5 to 12 months to pass through the process of obtaining this document. The process of getting these documents is relatively easy. There also is a fastest way that implies purchasing a property in Cyprus for at least €300,000.

The temporary residence permit is issued to non-Cyprus citizens who can provide proof of sufficient income in order to provide a decent living in Cyprus. This document is valid for 5 consecutive years of residence and does not need to be renewed. After, a permanent registration certificate can be issued.

One of the best benefits of the retirement permit British get for retiring to Cyprus are low-income taxes on their pensions. Pensioners can also receive a duty-free importation of a car and many other personal items into the Republic of Cyprus.

Receiving a pension in Cyprus

When talking about the UK state pension, it is paid directly to British expatriates in Cyprus. They can receive the state pension into the bank account and there is no problem with conducting wire transfers. Other benefits for British pensioners may include sickness allowance, bereavement support payment and many more.

Make the most out of your retirement in Cyprus

Cyprus is one of the most popular retirement destinations for British people. A tip here is to check all the details about the country like climate, lifestyle, travel connections, the cost of living.  One more thing British are advised to take into account is the cost of real estate. No worries. It is much cheaper than in the UK and other European countries.