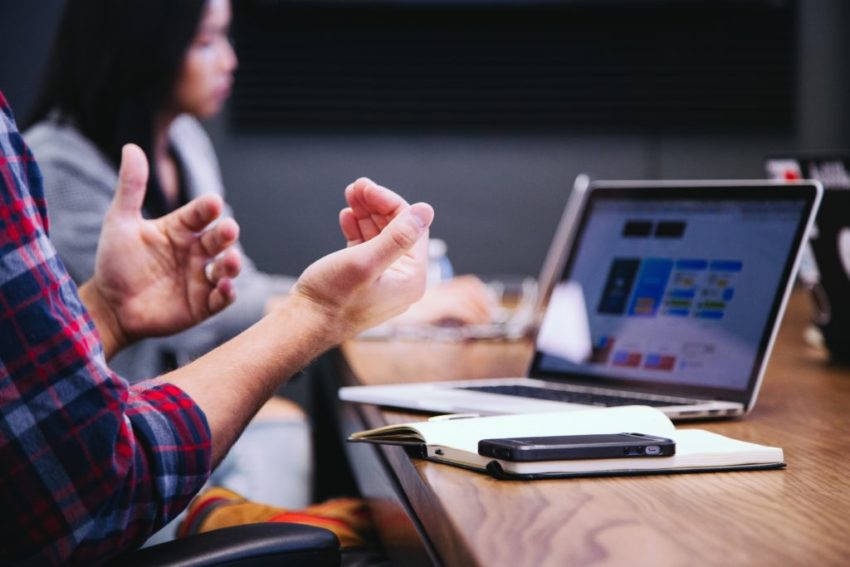 We have an unhealthy obsession with venture capital (VC) investment. Looking at the headlines, you’d be forgiven for thinking there is only one way of building a company.

Startups are celebrated for raising millions of pounds of investment, round after round, and the mantra appears to be the bigger the better. This narrative completely ignores businesses that bootstrap, or raise a small amount of seed funding, and build a viable commercial business from the bottom up.

VC investment in UK-based startups reached £10 billion last year. That is fueling eye-watering valuations of companies, and there were eight more unicorns created in the UK in 2019. That makes the UK the unicorn capital of Europe, with 77 companies apparently worth more than $1 billion.

These statistics are generally wheeled out to demonstrate how well the UK is doing, but to me they paint a worrying picture of unsustainable growth. After all, what happens when the funding runs out?

A skewed vision of entrepreneurship

Only 3% of all VC funding goes to female-led companies and the figures are even bleaker for women of colour, who get less than 1% of the total each year. There are a number of reasons for this, not least the fact that 91% of people on investment committees, which have the final say on funding decisions, are men.

If we peddle the myth that you can only build a successful business by raising VC, and women and minority groups can see how hard it is to raise those funds, will they even consider launching a startup? The lack of diversity among entrepreneurs harms all of us. We need founders to have a broad range of lived experience to drive innovation in all areas.

There is something inherently wrong with a system that celebrates a founder’s ability to raise millions of pounds, rather than the ability to create long-term sustainable employment, and provide a product or service that people actually want.

The implosion of Wework last year was a salutary lesson that stratospheric growth, funded by investors with deep pockets, does not necessarily end well. Wework raised around $8 billion in VC funding, according to Pitchbook, but lost a staggering $4.2 billion between 2016 and the first half of 2019.

Deal sizes are out of control

The amount of money sloshing around the system means funding rounds are getting bigger and bigger, with more than 60% of deals in Europe worth more than €25 million last year. Founders have shifted from a “how much do I need” to a “how much can I get” mentality.

This can be hugely damaging for a young business. The foie gras effect is a known phenomenon, whereby startups are force fed excessive amounts of capital to chase rapid growth. Focusing on growth above all else can cause a company to lose sight of what their customers actually want. VC funding enables many startups to remain loss-making for years. While some will undoubtedly prosper, others crumble when the funding runs out.

It is hard to find out how many VC-funded businesses fail; investors like to keep those stories quiet. But there are plenty of examples of companies bloated with capital that have quietly wound down operations, or merged with a competitor in order to survive.

Other sources of funding

Less than 5% of companies actually get VC funding. The majority are self-funded. As a bootstrapped company, Laundryheap is in good company: Apple, GoPro, Spanx and Patagonia were all initially self-funded, with their founders tapping savings, using credit cards, or earning a side income. The overwhelming benefit of this approach is that you have total control and do not have to give up any of your company’s equity.

Friends and family are another major source of startup investment, although that can create a tricky relationship to navigate. Crowdfunding – via sites such as Seedrs or Funding Circle – removes that difficulty and has proved highly successful for a number of companies, such as Oculus VR. Then there is a vast array of grants that small business owners can apply for, as well as startup loans.

Aside from venture capital, founders can seek investment from angel investors, generally high net-worth individuals, or entrepreneurs themselves who are looking to invest their personal wealth. Business incubators and accelerators can also provide funding, along with mentoring and advice for new founders.

Slow and steady wins the race

Instead of wooing VC investors, the vast majority of founders would be better off building up a loyal customer base and generating revenues to invest in slow and steady growth.

They may not be doing headline-grabbing, multi million funding rounds every 18 months, but they will be the companies that create long-term employment and fuel economic growth. And it’s these companies who should be earning a little more fanfare.

Deyan Dimitrov is founder and chief executive at Laundryheap, an on-demand laundry service. 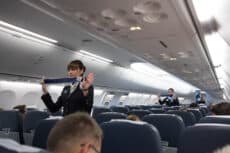 A fresh row over the Welsh language has erupted after travel experts claimed flight safety was being put at risk by new mandatory announcements for pilots landing in Wales.