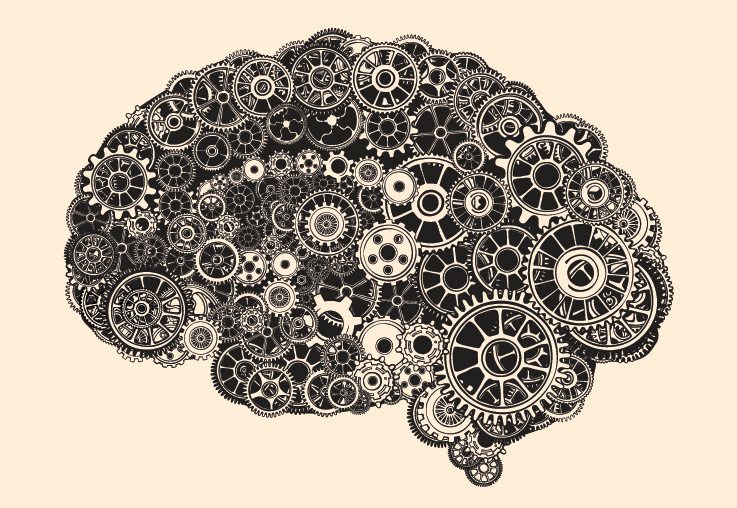 Great leaders always seem to remain calm during situations that make mere mortals fall to pieces. Conventional wisdom says that the ability to remain calm is a character trait that most of us lack.

Neuroscience, however, has recently revealed that remaining calm under pressure is not an inborn trait, but a skill that anybody can learn, says inc.

The opposite of remaining calm is the state of “fight or flight,” a physiological reaction that occurs in response to a perceived harmful event, attack, or threat to survival.

The reaction starts when two segments of your brain called the amygdalae interpret a situation as a threat. This perception causes your brain to secrete hormones that tell your nervous system to prepare your body to take drastic action. Your breath gets short, your body floods your muscles with blood, your peripheral vision goes away, and so forth.

Since neither fight nor flight are appropriate in business situations, your body never gets a release. Instead, your hyped-up body tells your brain “Yes, this is a real threat!” and you end up with your brain and body in a feedback loop. To put it colloquially, you freak out.

In this state, chances are extremely high that you’ll either remain frozen in fear like a deer in headlights or, driven to release the pressure, you’ll say or do something stupid.

To calm yourself and remain calm, you need to interrupt that feedback loop.

As explained above, the fight or flight reaction begins in the amygdalae, which is where your brain processes memory, interprets emotions, and makes what are often (inappropriately) called “gut decisions.”

It’s now understood that you can reduce the “fight or flight” signals from your amygdalae if you assign names or labels to the emotions that you’re experiencing at the time. As Jon Pratlett, a pioneer in using neuroscience in leadership training, says, “Reflecting on your feelings and labeling them may assist in calming the amygdalae, allowing you to move out of the fight/flight mode and free up energy allowing [you] to think more clearly about the issue at hand, rather than worrying.”

These deep breaths bring more oxygen into your lungs and thence into your bloodstream, which is the exact opposite effect of the fight or flight reaction. You’re telling your body and brain that it’s no longer necessary to increase the intensity of your fight-or-flight reaction.

According to Esther Sternberg, a physician and researcher at the National Institute of Mental Health, quoted in an NRP.com article, slow, deep breathing negates the fight-or-flight reaction by “stimulating the opposing parasympathetic reaction–the one that calms us down.”

At this point, you’ve interrupted the feedback loop at two levels. In this step, you eliminate the emotional impetus that created the fight-or-flight response.

Go through the list of emotions that you identified in step 2 and assign them labels that are positive rather than negative. For example:

When you re-label your emotions, you are using controllable parts of your brain to convince your amygdalae that this is not a fight-or-flight situation but instead a “stay aware and watchful” situation, or even a “sit back and enjoy” situation.

As you continue to breath slowly and deeply while holding the relabeled emotions in your mind, notice the speed at which your heart is beating. You will find that it gradually returns to a normal pace. You’ve regained calmness.

While this technique does take a little practice, it’s well worth the effort, because this skill will both make you a more effective leader and vastly increase your ability to enjoy the natural ebb and flow of pressure in your workplace.

Don’t be surprised, though, if your team starts referring to you in private as “our fearless leader.” Trust me, they mean it as a compliment.

Image: The brain via Shutterstock