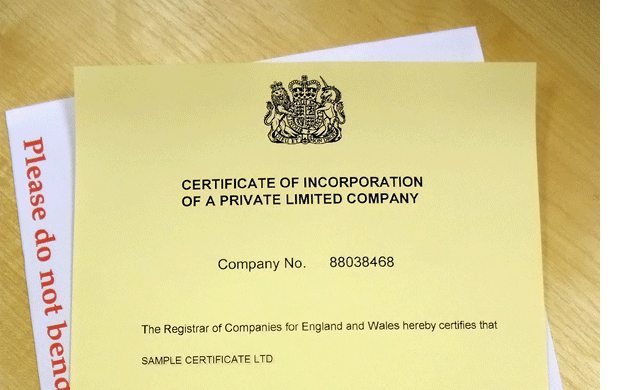 According to historical Companies House data, new company formations tend to peak during February and March, before settling down during the middle six months of the year, and increasing during October and November. One formations company has published an interesting graph showing incorporation trends over the past two years here.

Several factors have come together in recent months which could mean that 2013 could see a significant increase in the number of new companies formed; the formations process has become even less expensive, the Companies Act 2006 simplified the incorporation process itself, and business survival rates are returning to pre-recessionary levels.

A simpler incorporation process
The Companies Act, which was implemented in stages between November 2006 and October 2009, eased the regulatory burden on limited company directors, simplified reporting requirements, and allowed companies to be run without a company secretary.

Forming a company itself has never been easier; you can complete an online application via Companies House in 15 minutes or so, and can use model articles of association. Making changes to the information stored at Companies House is also a breeze, thanks to the WebFiling system.

Company formation costs
The cost of setting up a limited company has steadily fallen over the past few years. If you decide to form a company independently, you can do so for a mere £15 using the Companies House Web Incorporation Service. A quick Google search also shows that intermediary formations agents will often set up a limited company on your behalf for under £30 (their value added will often come from providing add-on services such as bank account opening, or providing introductions to accountancy service providers).

Economic factors
Perhaps the most influential factor on the number of new company incorporations in 2013 is the health of the economy. Although the UK economy appears to have been treading water for over a year, The Office of National Statistics (ONS) recently released business survival data covering the period up until the end of 2011 which shows that the gap between the number of business ‘births’ and ‘deaths’ is nearing levels not seen since 2006/7.

Macro-economic data is also relatively positive – the economy grew by 0.9 per cent during the third quarter of 2012, following three quarters of negative growth. This is actually the largest quarterly rise in five years, and combined with other tentative signs of a more general economic recovery – 2013 may well be a boom year for new company births.