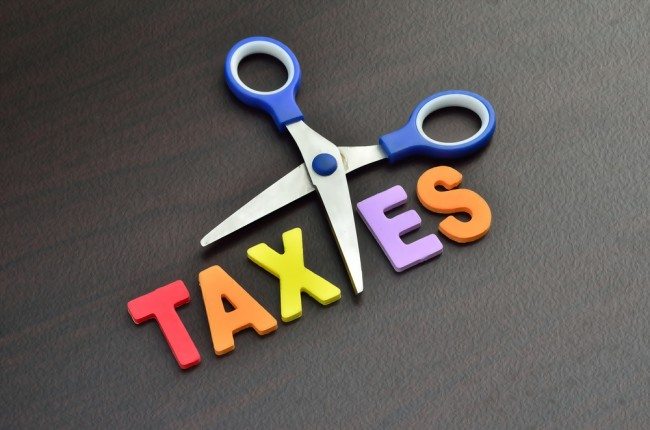 Here are some tips and advice.

You can claim for research and development (R&D)

It’s a common misconception that only companies engaged in scientific R&D are able to claim tax relief for this purpose. This isn’t the case and a whole variety of other businesses may be eligible for R&D tax credits.

R&D Relief is a Corporation Tax relief that may reduce a company’s tax bill – there is more information on how to qualify in this article from HMRC. Consulting an organisation such as R&D tax credit experts Innovation Plus might be advisable as they can assist with the process of claiming relief, and companies operating in a diverse range of sectors can benefit – manufacturing firms, architects and those in software development. It’s therefore well worth exploring this little known part of the tax legislation.

Are you in an enterprise zone?

According to HM Government the UK’s 24 Enterprise Zones are responsible for the creation of 15,500 jobs by February of this year and any company that sets up in an enterprise zone is eligible for 100% business rate discount over a five year period. There’s also an additional benefit in certain Zones potentially giving 100 per cent enhanced capital allowances (tax relief) if you are investing your funds in plant or machinery. If you’re looking for somewhere to set up your business it may be a good idea to investigate this scheme as the tax breaks have been extended for a further three years, up until March 2018. Over 430 businesses have relocated to or set up in enterprise zones.

The VAT threshold has been increased generously in previous years, and so the latest adjustment might seem a little underwhelming for small businesses. Nevertheless, the threshold has been raised by £1,000 – just scraping over the 1 per cent increase – and from April 1 stands at £81,000.

Entrepreneurs’ Relief is designed to reward individuals who have invested in small companies by reducing the tax payable when the time comes to sell off all or part of the business. It is a scheme that is open to shareholders who own at least five per cent or more of a company and allows them to enjoy a ten per cent tax rate on capital gains up to a lifetime limit of £10m. This compares to the usual 18 per cent or 28 per cent rate of tax payable without the relief.

With SMEs wanting to plough their profits back into their businesses rather than handing a portion of them over to the Treasury, it’s always an idea to make sure that you are up to date with all the current tax incentives and allowances.