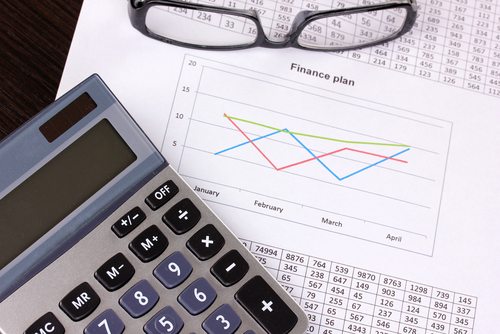 The annual exemption, which is £10,600 for the 2012-13 tax year and £10,900 for the 2013-14 tax year, cannot be carried forward if unused and so should be used each year, if appropriate, to crystallise gains on investments. Remember though, that same year gains and losses have to be merged before the annual exemption is applied.

Spouses and civil partners are entitled to their own annual exemptions and these can be fully utilised by making a transfer to a spouse or civil partner – but be sure to leave a reasonable interval between the transactions and specifying that the transfer is absolute and unconditional.

It may be beneficial, particularly where there are current year gains taxable at the higher rate of 28%, to crystallise any investments standing at a loss. The set off of losses against same year gains cannot be restricted and so any potential wastage of the annual exemption should be considered.

A capital loss must be claimed within four years of the end of the tax year in which it occurred for relief to be given. The loss claimed can subsequently be carried forward indefinitely.

Capital losses realised in respect of unquoted shares can, in some cases, be relieved against income. Relief must be claimed within 12 months of 31 January following the end of the relevant year of assessment.

Deferring the sale of assets until after the end of the tax year should be considered if the annual exemption for the current year has already been used. This will utilise the 2012-13 annual exemption and defer the payment of any capital gains tax due by 12 months until 31 January 2014.

The practice of “bed and breakfasting”, whereby a person sold stocks or shares and then repurchased them shortly afterwards to secure a higher acquisition cost, has for many years been negated by the rule requiring a disposal to be matched with any acquisition of securities of the same class in the same company in the next 30 days. This only applies to a repurchase by the same person, however, so a spouse or civil partner can repurchase the shares without this rule being applied.

By planning before you make a capital gain you can limit your tax liability but it is important to plan in advance and not leave it until the last minute.