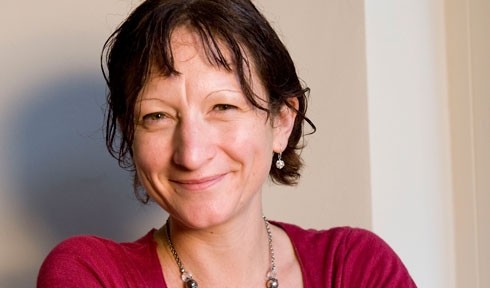 Increasingly Rachel finds herself inundated with requests for advice on setting up a business from people, many of whom have lost their jobs. They are often frustrated by dealing with bureaucracy and office politics and have spent years dreaming of becoming their own boss.
She has received so many approaches from aspiring entrepreneurs that she has decided to run a series of workshops to teach the basic principles of setting up on your own.
The workshops, called How to Make a Million After Lunch, will include the following topics:
Bridge says: “Unemployment levels are rising so there is no guarantee of walking into another job after being made redundant.  People may have received a redundancy package so often have some start-up capital. Many have spent years planning their ‘big idea’. Difficult economic times can be a catalyst for creativity and entrepreneurialism and can encourage people to develop their own opportunities.”
Along with the unemployed, many university students are now setting up businesses to help pay their fees. Women starting ventures to fit around their children are another growing phenomenon.
Bridge added:”My Edinburgh show, How to Make a Million Before Lunch, showed me that people are increasingly looking for a face-to-face interaction. They want to be inspired and to be able to brainstorm ideas with someone in person. The workshops are a natural extension to that.”
The workshops, the first two on Monday 28th March and Monday 9th May, are aimed at people who want to start their own business, or who have just started one, and will be held from 4pm to 6pm in central London, with networking to follow. The cost is £50 per head.  Further details are available:  www.rachelbridge.com