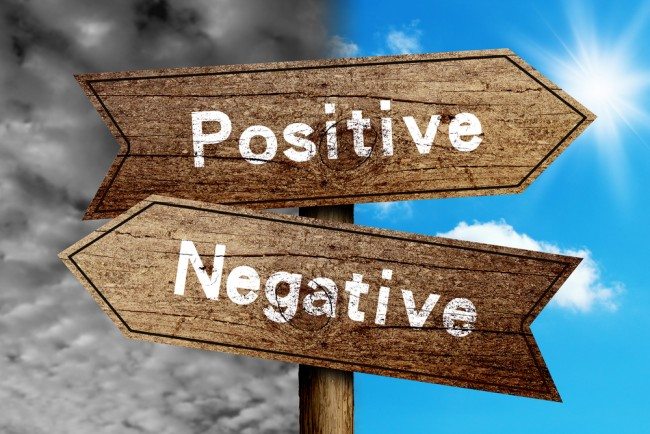 But another stream of work on influence has also noticed that the environment affects people’s actions, says HBR. Over the past decade, proponents of the work described in Nudge by Richard Thaler and Cass Sunstein have focused on small changes that can be made to the environment that have a big effect on behavior. The classic example from this work is that changing the default option from opting in to a retirement program to opting out of one can have a significant affect on how much people save.

In all of this work, though, there is still an assumption that the environment is treated as a reflection of information that should drive preferences. For instance, it’s assumed that people tend to stick with the default option because they do not know enough to change it.

This view of decision-making assumes that information is always at the core of the cognitive economy. But in fact, energy is the key currency that the cognitive system seeks to preserve. The human brain is roughly 3 per cent of people’s body weight and yet it uses 20-25 per cent of our daily energy supply. This energy is required to keep the brain running regardless of exactly what the brain is doing. That means that time spent thinking about a choice is highly correlated with the amount of energy consumed by the brain.

A better way to think about the role of the environment, then, is to recognise that people want to minimize the amount of time and brain energy they spend thinking about a choice and also minimize the amount of time and bodily energy they expend toward carrying out actions after the choice is made. The simplest way to do both is to simply take the actions the environment is conducive to. In other words, people are not treating the environment around them as information in most deliberative processes. Instead, they are performing the easiest actions with as little thought as possible.

So if we want to influence other people’s behavior, we must make desirable behaviors easy and undesirable behaviors hard. Take the design of your grocery store, where impulse purchases are often displayed on the endcaps or in the checkout aisle. You’re not spontaneously purchasing those items because you have more information about those non-necessary products, but based on a combination of what the environment makes easy to do, the habits people have learned from past actions, and the results of previous deliberations about a decision.

Consider a consumer preparing to buy toothpaste. As a child, her parents used Colgate, though she tried Crest and Aquafresh at friends’ houses while growing up and saw plenty of commercials over the years. In college, when she began to make her own toothpaste purchases, she would typically search for the Colgate, but if another common brand was in easy reach, she selected that instead. A promotion that placed a toothpaste she liked in a special display would lead her to grab that as she charged through the store. She was frequently frustrated by the number of times that toothpaste manufacturers changed their packaging, making it more difficult to select one of the brands she typically bought.

In this example, none of these decisions involved significant deliberation. Instead, there were small preferences for brands based on prior exposure and a number of selections based on what was easy to do. Indeed, one thing that brands often do that blocks this low-effort behaviour is to change their packaging, which forces the consumer to put in effort to find the familiar brand in an unfamiliar box.

This orientation to the environment can change or reinforce all kinds of behaviours. As discussed in Smart Change, one of the most successful public health campaigns of the last half-century is the effort in the United States to reduce the number of smokers. One of the most important factors that decreased smoking rates among adults from roughly 50 per cent in the 1960s to about 20 per cent now is the environment. It is no longer possible to smoke in public buildings in the UK. Some businesses no longer allow smoking on their entire campuses, in fact the whole of Canary Wharf is a non-smoking area. This change to the environment makes an undesirable behaviour difficult.

In the workplace, there are many ways to set up the environment to drive people toward desirable behaviours. For example, many companies set up databases of prior projects and their outcomes as a way of capturing organisational knowledge. However, these databases are often difficult for employees to access and have clumsy user interfaces that make it hard for people to find what they need. To make the archives more useful, they need to be accessed quickly from people’s computers, and the user interface needs to make it easier to find past reports than it is to ask a few random colleagues if they know of any related projects.

Similarly, if your aim is to get people to schedule shorter meetings, organise the office calendar program in which the default meeting length is 15 or 30 minutes rather than an hour and needs to be adjusted to be longer if necessary. Although people will still end up scheduling a number of hour-long meetings, the need to expend energy to override the standard option will shorten many of the items that end up on people’s schedules.

Anyone interested in influence should start by focusing on the environment of the individual they are trying to affect. Analyse that environment and find ways to make desirable actions easy and undesirable actions difficult. Remember that the human cognitive system aims to get the best possible outcome for the least possible energy cost.