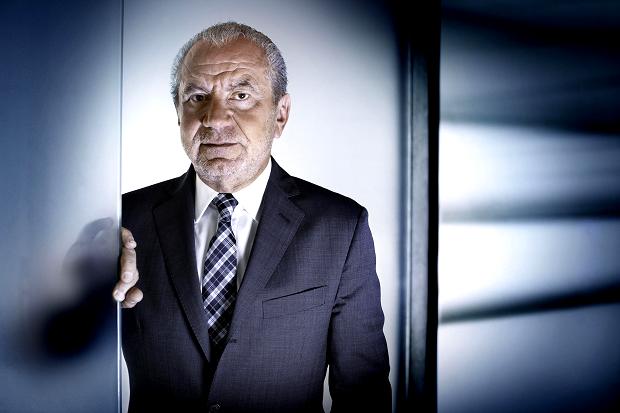 For most of the rest of us, however, the thought of sacking a member of staff fills us with absolute dread.

But at some point during our working life the likelihood is that we will have the misfortune of firing someone, work alongside somebody who is about to be fired or even be fired ourselves. So, it’s good to be armed with knowledge of the employment laws governing dismissal, as well as the correct procedures, or people may inadvertently find themselves in hot water.

Aproach with caution
Dismissal is a tricky area and should always be approached with extreme caution as getting it wrong can be disastrous for employer, employee and company.

Of course, there are a number of perfectly acceptable reasons to fire an employee. These they will generally fall under the broad headings of repeated minor misconduct, gross misconduct or failure to carry out the job effectively over a period of time.

Minor misconduct means what it says on the tin – it includes employee rule breaking and poor performance though the consequences for the business are kept to a minimum. Such breaches aren’t usually adequate grounds for instant dismissal, but if they are repeated, even after warnings, then it could be time to part company.

Being persistently late, picking up the company phone to chat to your mum or using the internet for personal use during working hours could all be misdemeanours, which, if persistently pursued, could spell trouble.

Gross misconduct means that a person could be off the premises quicker than you can say “unemployed”. To fall into this category, the consequences for the business need to be pretty damning. Instant dismissal usually follows extreme behaviour. That includes being abusive or violent, stealing, alcohol or drug abuse, harassment, serious insubordination, deliberately causing damage to company property or serious negligence.

But a warning here: care needs to be taking when labelling offences. Employees  are well within their rights and the law to challenge a decision if they feel they have been treated unfairly.

Say, for example, an employer feels an individual has acted negligently. That individual may retaliate by saying that they were not given the appropriate training in the first place, which would have avoided the error. By law, the employee has a right to be given reasonable opportunity to be taught the skills or knowledge needed to carry out the job.

It pays to be wary. The legal eagles are watching employers carefully and dismissal is a pretty litigious area. Before making that final decision, it’s vital that businesses ensure they’re operating within the law. There are quite a few illegal grounds for dismissal, such as, race, gender, disability, pregnancy and membership of a union.

Unfair dismissal is a term we often hear bandied around, but if anyone is sacked for the reasons mentioned, they will have a pretty good case to shout it at the top of their voice. To clarify, it’s not wrong or illegal to sack a disabled person or a pregnant woman, as long as you have valid grounds to do so – unrelated to the disability or pregnancy. For example, if they’ve been fighting at work or stolen property, then you are wholly justified in dismissing them.

But once you’ve decided enough is enough and a particular individual has had their last chance, how do you actually go about dismissing them?

The procedure
Most companies follow the “three strikes and you’re out” procedure.

Strike one: it’s pretty simple if the employee has done something that falls within the bracket of gross misconduct. No warning is needed, but the person should immediately be suspended without pay, pending an investigation. The employee needs to be given a chance offer comments on the matter, otherwise the firm leaves itself open to accusations of unfair dismissal.
Strike two: when it comes to minor issues, the procedure becomes slightly more complicated. It’s standard practice to start off with an oral warning, stating what needs to be done to improve the situation. If the offence is repeated then a written warning needs to be issued
Strike three: if an incident happens again, then a final warning is issued.
It helps to be as open as possible about disciplinary matters with employees. The Employment Rights Act 1996 states that employers should provide written information for their employees about rules and procedures. Many companies now incorporate this information into contracts or handbooks.