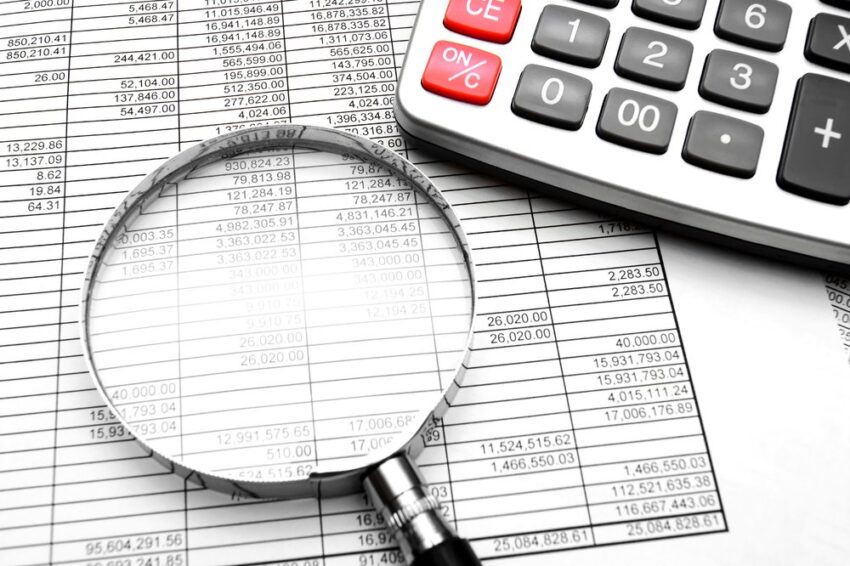 First introduced by the post-war Labour government in 1946, they were designed as a means to boost a flagging economy after years of exhausting conflict. The Income Tax Act of 1945 put into place a system of capital allowances to encourage and assist the reconstruction of British industry, as well as encouraging growth.

Prior to capital allowances, there had been a tax deduction for expenditure in renewing or replacing machinery in a plant called ‘wear and tear’, introduced in 1978. It represented the diminished value of plant and machinery used for trade purposes during the year.

Capital allowances explained: why business owners need to know about them now

Still unsure about what capital allowances actually are? You’re not alone. Put very simply, they are a form of tax relief available to anyone who incurs capital expenditure buying, building or refurbishing commercial property. In short, they are a means of reducing your tax bill.

A rough estimate suggests that around 90% of commercial property owners will be owed a significant tax rebate in the region of thousands, or even tens of thousands, of pounds.

At Catax Solutions, we have tried to put a figure on the amount of capital allowances that are currently sitting unclaimed within commercial property and have estimated it to be in the region of £70 billion. Staggering, isn’t it?

But there’s a catch.

The impending changes to the 2012 Finance Bill which come into full effect in April this year mean that there will be an obligation for the advisers of commercial property owners to pool all capital allowances to keep them ‘alive’ for claiming, or else they will be lost for not only the new owner but also all subsequent owners.

How to investigate capital allowances

The truth is, it can be incredibly difficult to identify qualifying items within commercial premises. Even the advisors of commercial property, who are not specialists in the field of capital allowances, may not be fully accustomed to knowing which items in a commercial property may qualify.

Capital allowances companies like mine carry out in-depth forensic surveys of properties and use thousands of detailed matrices to uncover qualifying assets and their value. This might include air conditioning or heating systems, lighting and security systems, pipework and drainage amongst other forms of embedded features.

To put this into practice, acting on behalf of an independent business in the hospitality industry, Catax Solutions recently uncovered almost £400,000 in capital allowances. And to give an idea of the items identified and where rebates were owed, this was broken down to include £32,000 for disposal and drainage installations, £35,000 for water installations, £95,000 for heating installations, £130,000 for electrical fittings and over £68,000 for fixed internal fittings. So clearly there are significant savings to your tax bill to be.

Capital allowances are your right and not a privilege; if you have purchased a commercial property and/or have made significant improvements to it, you deserve the tax benefit. There’s no time like the present to claim.