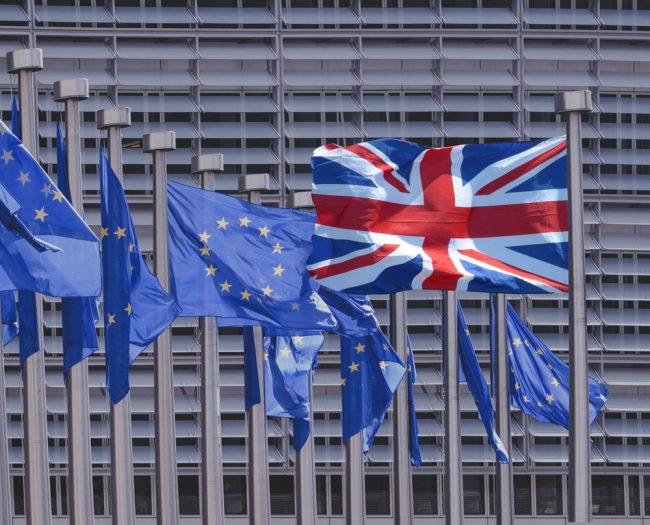 Small and medium-sized enterprises (SMEs) may be concerned about the future of the legislative and regulatory regimes in the UK following June’s vote to leave the European Union (EU). Brexit raised many legal questions for businesses, including issues around contracts, finance, employment, trade and tax.

While all these issues will be addressed once the post-Brexit landscape is established, one thing that SMEs can rely on is the core ethos of English common law. For whatever laws or rules emerge, the English common law – and its many benefits – remain largely unaffected by Brexit.

The common and civil regimes

English law is one of the oldest and most respected legal systems in the world, whether a member of the EU or not. The English system follows the common law tradition, which essentially means that judges, sitting in English courts, actually make law by applying the principles of similar decisions to the facts before them.

In contrast, civil law systems – as found in most European countries – are, by contrast, exclusively codified. The law stems from a series of legal codes drafted by legislators and legal scholars and the role of the judge is purely to establish the facts of the case and apply the relevant provisions contained in the applicable code.

The contractual arrangements of SMEs currently involved in cross-border activities or contracts that are governed by English law should be unaffected by Brexit. Indeed, future contracts even after Brexit will still benefit from the system because English law has been the preferred choice of law for many parties to cross-border contracts worldwide.

The reason for this is that the pillars of English contract law are derived principally from common law and, in the main, have remained insulated from the proliferation of EU law. Brexit should therefore have little impact on contracting parties’ decisions to choose English law to govern their commercial relationships or the established benefits of the English legal system, which include:

Most legal commentators are of the view that it is highly unlikely that Brexit will have any substantive impact on the enforceability of English governing law clauses, whether in the English courts or elsewhere.

SMEs can take comfort in the knowledge that all existing agreements governed by English law will remain in place. Despite the many unanswered questions about Brexit, governing law – specifically English common law – is one of the areas which presents little uncertainty in the wake of the EU referendum result.

Companies should still feel confident in English law and that it will continue to present a comparatively secure, stable and certain choice of law for commercial contracts.