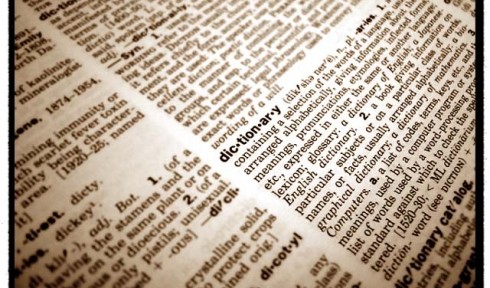 Crispin Thomas , founder of the advice line which has over 100,000  members, had it pointed out to him by one of the senior members of staff that their statistics showed 28% of the age range 18-21 were spelling the word gadget without the ‘d.’ Whilst the primary users of the helpline aged 30 – 50 only had 3% misspell the word, they have had to take the unusual step of setting up www.gagetthelpline.co.uk, www.gajithelpline.co.uk and www.gagithelpline.co.uk to counter this potentially huge loss in revenue.

“Although search engines do have a default alert which asks online users if they meant to spell a word in a particular way we were finding a huge ‘drop off’ amongst the younger users ,which we calculated could impact on our business  annually to the tune of £150,000,” says Crispin Thomas. “According to our research 18-21 year olds misspelt ‘gadget’ 28% of the time; 21-30 year olds were better with around 15% misspelling the word, whilst the 30-50 year old age group relatively rarely misspelt the word with only 3% spelling it incorrectly. As a result we have decided to cater for these groupings by creating misspelt domain names and the results for our company have been fantastic and we highly recommend other businesses in the UK do the same.”

Clearly even when mistyping is taken into account there is a worrying spelling trend amongst the late teens and early twenties to misspell company names that could potentially cost the online economy millions of pounds at a conservative estimate – and with the economy of the UK attempting to crawl out of recession, businesses that trade online need to adapt their trading methods to counter educational shortcoming when it comes to spelling.