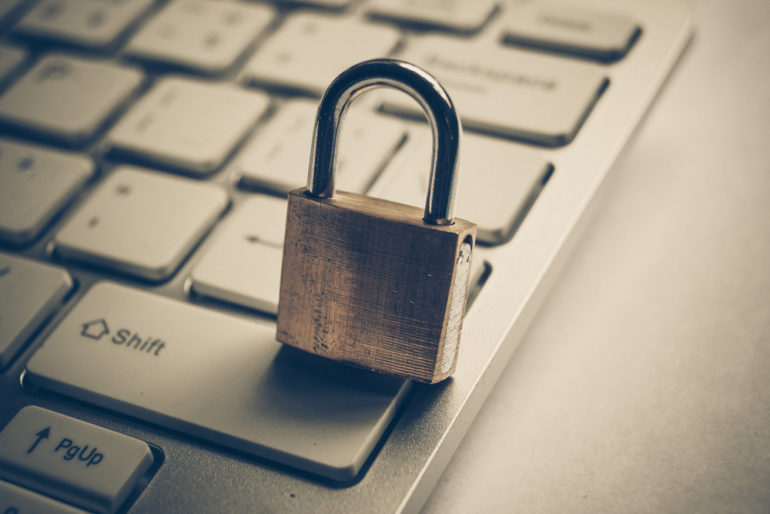 The majority of British people, especially millennials, have never heard about their diminished online privacy. Three quarters of Brits are unaware that the so-called Snoopers Charter has been passed.

NordVPN looks at how people are being tracked in the UK, and provides insights on how to stay private.

The UK passed the Investigatory Powers Act, also known as Snooper’s Charter, last November, and the government has almost unlimited powers now to access everyone’s browsing history and online habits, without any evidence or court order.  48 government agencies can now access the call records of millions of Brits, including the security services, the tax office Revenue & Customs, the Dept. for Work and Pensions, and the Food Standards Agency. Through collection of metadata, a full profile of someone’s online habits, preference patterns and personal details can be created. If any of the companies (ISPs & Telcos) or one of the 48 involved government agencies mishandle Internet user information, the cybersecurity breach can become a huge and costly fiasco with lots of damage caused.

Data has recently become the most valuable commodity in the world, and it stays in the hands of a few giants, namely Google, Facebook, Amazon, Microsoft and Apple. Facebook knows who are user’s friends, which interactions they did, which sites they visited, what they bought, and much more. Google collects a user’s name, email address, telephone number and credit card (if entered). It also uses different types of cookies to track one’s interaction with other websites, device used, search queries and so on. UK’s Conservative Party has announced that it plans to rein in the power of private companies – such as Facebook and Google – and to give more power to the government. But is it a better alternative? Doubtfully. The proposal could force Facebook and Google to decide which material should be censored or face heavy fines – thus the main content censors will be Facebook and Google themselves.

Internet users are tracked by advertisers every time they go online. Moreover, advertisers are using cross-device tracking, which raises additional privacy and security risks. Through cross-device tracking, ad companies and publishers build a consumer’s profile based on their activity throughout digital devices. Basically, most Internet users are tracked from the moment they wake up till they go to sleep through the variety of devices and physical locations revealed by their GPS coordinates.

UK lawmakers are now pushing to install black box-style surveillance devices into the country’s telecoms infrastructure, which would allow government to log the records of every website an Internet user accesses.

When such large amounts of data are collected and/or shared, there is always the risk of system malfunctions or hacking attacks, and huge amounts of people’s personal information can end up in the wrong hands.

“We are disappointed that UK has been strengthening surveillance and  undermining people’s privacy. Investigatory Powers Bill and other proposed legislations are sacrificing the right to privacy of UK citizens,” said Marty P. Kamden, CMO of NordVPN.

What can people do?

When faced with surveillance by government, ISPs, large companies, and advertisers, people still have some power in their own hands to protect their privacy.

According to Marty P. Kamden, CMO of NordVPN (Virtual Private Network), “Internet users should regularly delete cookies, use privacy-oriented browser plugins, install anti-virus and anti-tracking software, and make sure not to enter personal passcodes and credit card information when using open Wi-Fi networks. The best-known method to keep your information private and encrypted from ISPs is a VPN.”

A VPN encrypts user data and routes it through a secure tunnel before accessing the Internet – this protects sensitive information about one’s location by hiding their IP address. A VPN connects to the Internet through an alternative path than an ISP. The only information visible to an ISP is that a user is connected to a VPN server and nothing else. All Internet traffic is encrypted by the VPN’s security protocol.