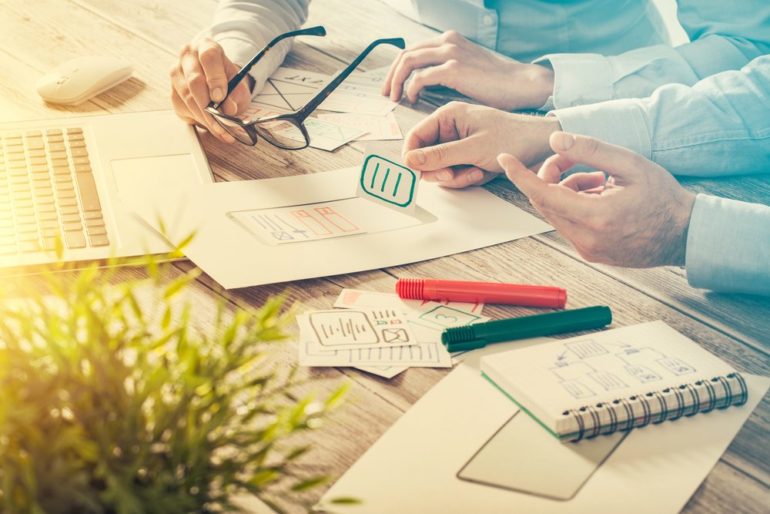 A prototype is the first full-scale, usually functional and operational, form of a new design. Ideas and concepts are the starting point and then engineers will typically translate those into new products.

It can be a long road from that initial idea to creating a market-ready product, and not only can these steps seem challenging, the concept when it comes to needing a prototype creation can seem daunting.

To help work out whether a 3D model and prototype is needed for a project, Ogle Models have summed up some of the key implications of prototyping and how they may or may not benefit the business venture you’re after.

With true innovation comes the risk of failure. The cost of not identifying a design flaw or material weakness can derail the entire project. By investing in an early prototype, any changes can be easily identified, keeping the project on schedule. Ultimately, if the concept isn’t workable, you haven’t spent months or years’ worth of resources to come to that conclusion.

Prototype firms are often asked to use production-spec materials for parts to produce prototypes. This is clearly for testing purposes, but it also gives designers and engineers valuable insights into the functionality to help determine the final design. Traditionally, a focus group may have been brought in to discuss a concept, but without the ‘real thing’ these often fell short of delivering actionable change.

With the advancement of industrial 3D printers, we can now use a mix of machines and people to quickly make changes to an initial design.

The people part of this venture means you can get advice on materials, method, scale and future changes. Not only can you see your design develop, but you also get expertise from highly-skilled model makers and prototype engineers.

Let’s set the scene: you have a room of engineers and designers who all have very strong opinions about how a given detail should function, and ferociously defending their viewpoint. It’s difficult to squash one argument because everyone has experience and conjecture.

A functional prototype will allow for several changes to be made quickly and deliver benchmarks as the project moves forward. If this stance appeals, it’s likely you’d enjoy how smoothly transitions can be made with a prototype project process.

Do you need to secure finance to take the project forward? Facing scrutiny from key investors or internal management? A prototype will not only show the feasibility of your idea, but will lower the risk to investors. If you’ve ever watched Dragon’s Den, you’ll know that a group of venture capitalists want to see what they will be investing in. Also, a prototype can be an instrumental tool for attaining patents for your ideas.

These are just some of the important points that business owners will find themselves coming across when it comes to deciding whether to invest in prototyping or not. The key term is investing, these processes can be pricey, and this is often the thought point that can make or break a company’s decision. Hopefully with the above points encouraging talk in your business, you can be sure to make the right decision for you.