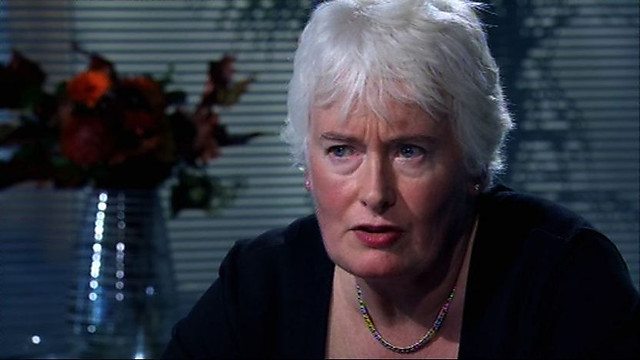 Here’s how it works. Just start from the beginning of the candidate’s work history and work your way through each subsequent job. Move quickly, and don’t ask for detail. And don’t ask follow-up questions, at least not yet.

Go through each job and ask the same three questions:

1. How did you find out about the job?

2. What did you like about the job before you started?

What’s amazing is that after a few minutes, you will always have learned something about the candidate–whether positive or negative–that you would never have learned otherwise.

How did you find out about the job?
Job boards, general postings, online listings, job fairs–most people find their first few jobs that way, so that’s certainly not a red flag.

But a candidate who continues to find each successive job from general postings probably hasn’t figured out what he or she wants to do–and where he or she would like to do it.

He or she is just looking for a job; often, any job.

And that probably means he or she isn’t particularly eager to work for you. He or she just wants a job. Yours will do–until something else comes along.

Plus, by the time you get to Job Three, Four, or Five in your career, and you haven’t been pulled into a job by someone you previously worked for, that’s a red flag,. That shows you didn’t build relationships, develop trust, and show a level of competence that made someone go out of their way to bring you into their organisation.”

On the flip side, being pulled in is like a great reference–without the letter.

What did you like about the job before you started?
In time, interviewees should describe the reason they took a particular job for more specific reasons than “great opportunity,” “chance to learn about the industry,” or “next step in my career.”

Great employees don’t work hard because of lofty titles or huge salaries. They work hard because they appreciate their work environment and enjoy what they do. (Titles and salary are just icing on the fulfillment cake.)

That means they know the kind of environment they will thrive in, and they know the type of work that motivates and challenges them–and not only can they describe it, they actively seek it.

Why did you leave?
Sometimes people leave for a better opportunity. Sometimes they leave for more money.

In the process, many candidates will describe issues with management or disagreements with other employees or with taking responsibility–issues they otherwise would not have shared.

“It’s a quick way to get to get to the heart of a candidate’s sense of teamwork and responsibility,” Younger says. “Some people never take ownership and always see problems as someone else’s problem. And some candidates have consistently had problems with their bosses–which means they’ll also have issues with you.”

And a bonus question:

How many people have you hired, and where did you find them?
Say you’re interviewing candidates for a leadership position. Want to know how their direct reports feel about them?