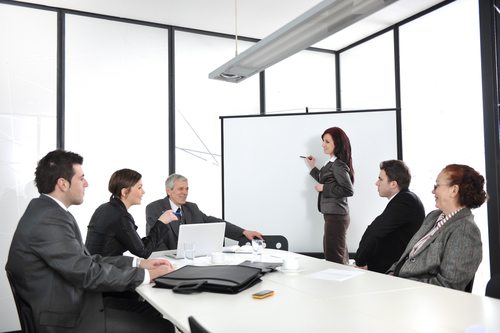 Focusing on the top performers can be satisfying in terms of providing high-level and high-profile achievements, but many HR professionals argue that nurturing the average band of workers making up the body of any organisation would prove a more effective investment.

In addition, defining performance can be a minefield and it can be difficult to distinguish between mid and top- performing people. Many mid performance staff stay at that level not because they lack potential, but because those defined as the top maintain their own level by not providing information that might help others to follow in their footsteps. Line managers also contribute to the problem by creating a culture in which the top level are promoted, regardless of whether they are adding value in reality or keeping to the company’s value. Setting targets act as a incentive for everyone but striving for the unachievable is disengaging and can lead to extreme behaviours such increased risk-taking, Meanwhile, those at the top are likely to underperform, even on easy goals, if their only reward is likely to be setting harder goals.

Barney Ely, Director, Hays Human Resources, says, “Good performance is not just about getting the best results. How people behave within an organisation also plays an important role. On occasions, bad or damaging behaviour can be overlooked if the individual is high-performing. If all employees are genuinely regarded as talent, then staff will see that high performance really is something for everyone and not the preserve of the privileged few. With such a message at their heart, organisations might hope to create a performance culture that will help them survive and grow into a successful future.”