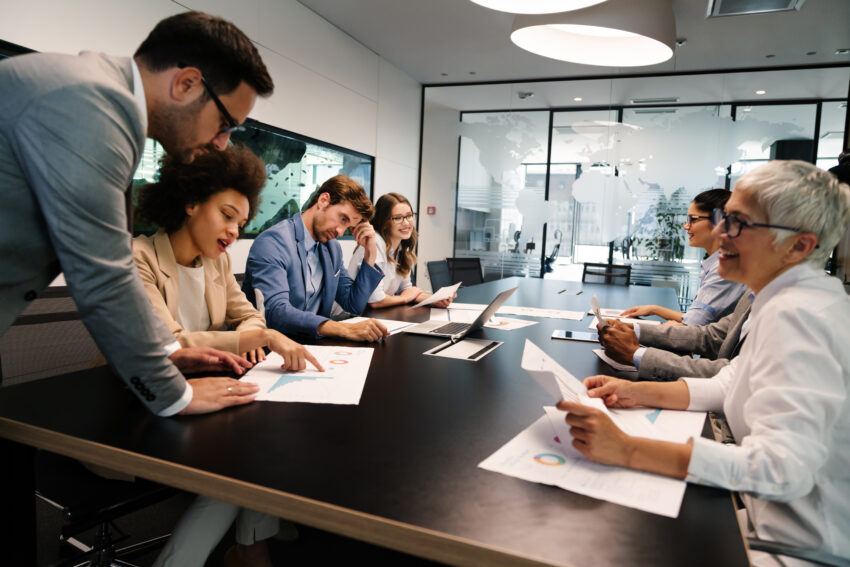 The founders of LinkedIn and payments giant Stripe are among a group of heavyweight tech entrepreneurs to back a $158m funding round for scale-up investor Entrepreneur First, the firm revealed today.

London-based Entrepreneur First (EF), which looks to nurture and fund early stage tech founder talent, has raised the fresh cash from Stripe co-founders John and Patrick Collison alongside a host of big name backers including co-founder of Wise, Taavet Hinrikus, and Reid Hoffman, a co-founder of LinkedIn.

“The idea of taking strangers and helping them start robust and ambitious companies is no longer radical but essential to power the next stage of innovation,” said Matt Clifford, CEO and co-founder of Entrepreneur First.

“The whole EF thesis is finding individuals who otherwise might not start companies and then trying to accelerate their journey to success.”

Founded in 2011 by Matt Clifford and Alice Bentinck in London, EF now employs 120 around the world. It operates as an early-stage investor, helping founders find co-founders to partner with ahead of launching startups.

“Entrepreneur First represents a new way for talented people to access that opportunity and a new way to build startup ecosystems outside Silicon Valley,” he said.