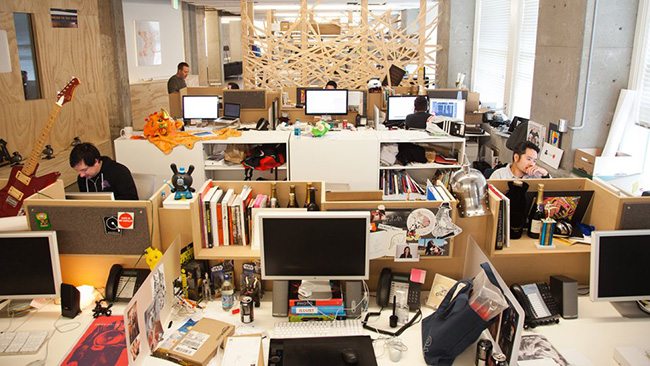 Research released last month showed a staggering 8.6 per cent of 18 to 64-year-olds are involved in start-ups.

Thanks to growth in crowdfunding, incubators and accelerators, it is easier than ever for start-ups to get off the ground. Cambridge finds itself at the very centre of the boom, bringing in an impressive £135 million in investment funding in 2014 second only to London.

The 2015 budget announcement made by George Osbourne pledged £500 million towards next generation technologies, an indication of just how much value is placed on the technology sector’s potential future contribution to the UK economy. Included within the announcement was a promise of review on regulation which is inhibiting innovation within disruptive technology.

“The typical timeline from taking a high-tech product from inception to market has been reduced substantially in the last decade,” said Benedikt von Thuengen, CEO at Speechmatics, a young speech recognition company. “These shorter product lifecycles coupled with extremely low entry barriers means that technology start–ups are booming; but as a result it has become a crowded marketplace with a lot of background noise making it more important than ever to stand out from the crowd.”