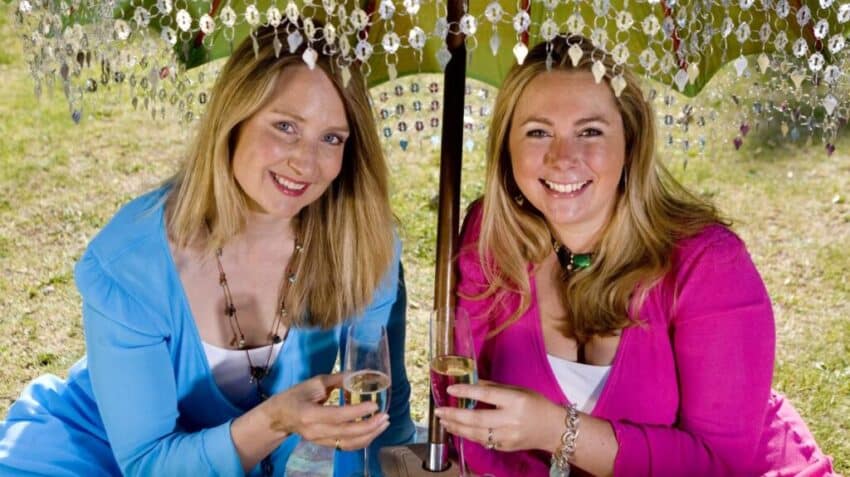 Notonthehighstreet has been bought by Great Hill Partners, an American investment firm.

The online gifts retailer, which sells personalised gifts such as books, jewellery and toys, has reaped the benefits of a boom in online shopping during the pandemic. Over the past year, company revenues have risen by more than 50 per cent as the business attracted almost a million new customers and brought on 500 new small business partners.

Among the retailer’s 3.6 million customers are the Duke and Duchess of Cambridge, who used the site to buy Prince George the personalised dressing gown that he wore when he met Barack and Michelle Obama.

The company did not disclose how much Great Hill had paid to acquire the business. Previous reports indicated that the retailer was expected to attract offers of about £150 million.

Great Hill has bought 100 per cent of the retailer from its previous private equity owners as part of a deal alongside Burda Principal Investments and Industry Ventures, which were already investors. Index Ventures, Venrex and Eight Roads, the investment firms, have sold their stakes as part of the deal.

Notonthehighstreet was founded in 2006 by Holly Tucker and Sophie Cornish. The London-based company, which employs more than 150 people, oversees a marketplace of more than 5,000 small businesses selling more than 250,000 products.

Its founders were appointed MBEs for services to small businesses and enterprise in 2013.

Notonthehighstreet said that the backing and expertise of its new investor base would help the company to further advance its growth, expand its reach into Britain’s small business community and diversify the range of products offered in its marketplace.

Claire Davenport, chief executive, said: “We’re incredibly grateful to our founders and past shareholders for all they’ve done for the business to date and we are delighted to work with Great Hill Partners, Burda and Industry for the next exciting stage of our growth.”

Great Hill has been an active investor in digital commerce for nearly 20 years, backing online marketplaces and brands such as Momondo Group, Wayfair and The RealReal.

Michael Kumin, managing partner of the Boston-based private equity firm, said that Great Hill was excited to help the company to build on its momentum and to expand its online marketplace to a growing number of UK consumers and small business partners.