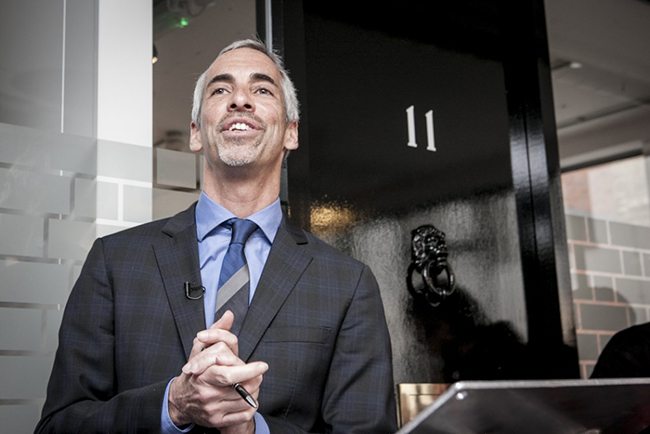 Its founding membership of 150 includes CEOs and CTOs of global digital and technology companies, notable investors, and entrepreneurs. Advocates are based in London, across the UK and globally, from the USA to China, South Korea and Hong Kong.

Tech London Advocates will work in partnership with existing groups and initiatives to support ongoing efforts to establish London as a world-class hub for digital and technology businesses.

The group will focus on providing thecapital’s technology entrepreneurs with the business networks they need to take their companies into high growth. It will act as a cross-sector presence within London’s technology community, working with government organisations including Tech City Investment Organisation and UKTI, and addressing issues that affect London’s ability to support growing technology firms.

The group will launch this morning with an event at Central Working in Shoreditch, with Russ Shaw chairing a panel discussion with Advocates including Saul Klein, Julie Meyer, Simon Devonshire and David Richards.

Advocates will initially be challenged to recruit at least one new Tech London Advocate within six months of the launch, broadening the group’s global influence and ability to support the tech community across London and the UK.

Russ Shaw, founder and chairman of Tech London Advocates, comments: “The biggest problem start-ups face in London is getting to the right people that can deliver the necessary investment, talent, connections that lead to powerful partnerships, teams and ultimately growth. Tech London Advocates believe that this is a simple problem to solve. Using their relationships, contacts and networks they are pledging their support to early stage tech companies in a bid to make London the tech hub it should be”

Simon Devonshire, managing director, Wayra Europe, comments: “At Wayra, we have the privilege of working with some of Europe’s most exciting technology start-ups. London has rightly gained a reputation as a centre of excellence for digital and technology innovation, and Tech London Advocates have a major role to play in facilitating the next stage of London’s development as a global hub for tech entrepreneurs.”

Tech London Advocates is about “connecting the dots” Shaw explains. Half of these dots are startups with great ideas but few contacts and little capital, while the other half are big, established businesses who are seeing the landscape change, but are unable to react quickly enough without the injection of the new blood that TLA, Tech City and other startup accelerators like Level 39 at Canary Wharf can provide.

TLA is the loud voice and address book that London’s start-ups need, Shaw tells us: “We’re knocking on the corporate door and saying ‘we’re right here, we’re in your shadow right behind you’.”