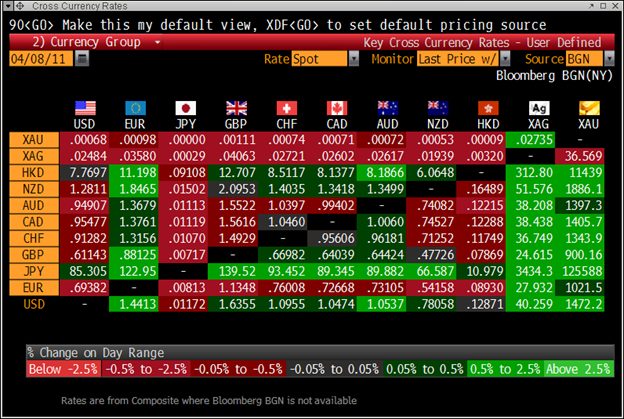 The deVere Group reports that 53 per cent of its high-net-worth clients surveyed in a recent worldwide poll said they were bullish about the investment outlook for the next 12 months.

Carried out annually, the survey assesses investors’ attitudes to risk for the year ahead. The last time investor confidence levels were beyond the current level was back in March 2010, when 55 per cent of the deVere Group’s high-net-worth individuals said they were feeling bullish.

“There has, unquestionably, been an increase in the appetite for risk amongst high-net-worth investors. This optimistic attitude is a reflection of the gradual recovery of the global economy,” says deVere Group chief executive, Nigel Green.

“The upbeat sentiment is, I suspect, influenced by the eurozone being seen to be taking positive steps to tackle its crisis, the fact that the US didn’t fall over the fiscal cliff, because China has avoided an economic ‘hard landing’, and because central banks are claiming to be going all-out to stabilise their respective economies, amongst other factors, which have removed some of the lingering uncertainty.”

He continues: “These people understand that, thankfully, we’ve left the darkest days of the economic crisis behind and that in order to safeguard their wealth against inflation they now need to reduce their exposure to ‘safe’, low-yield investments, such as government bonds, and increase their holdings of higher risk/higher return investments.”

deVere Group clients who have investable assets of more than £1 million took part in this year’s poll and data from previous years show that in 2012, 49 per cent of high-net-worth investors reported they felt optimistic for the forthcoming 12 months whilst only 44 per cent said the same in 2011.