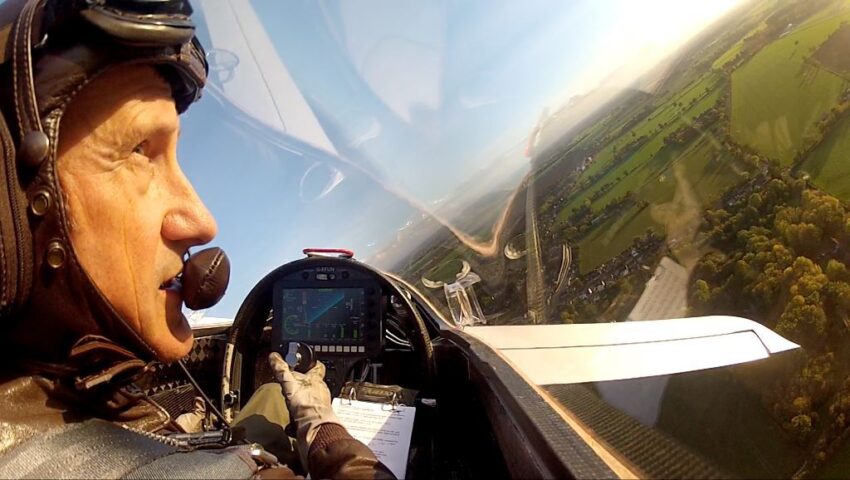 e-Go aeroplanes is based at an airstrip on a converted farm near Cambridge, and embodies the best of British design and technology. Its international team of engineers has designed a low cost, ultra-efficient single seat aircraft for the private pilot market. 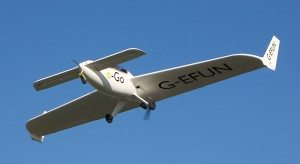 The company, which secured £550K from professional investors when it launched two years ago, is led by Malcolm Bird, a former director of arguably the most successful company to emerge from Cambridge’s technology parks – the global silicon chip producer ARM. Its chief designer is Giotto Castelli, a seasoned aeronautical engineer from Italy who was drawn to the UK by its new business-friendly climate.

A prototype e-Go aircraft is currently undergoing flight testing, and the first production models are due to be delivered in early 2015. Its ultra-light design meets the requirements of the Civil Aviation Authority, which recently eased red tape on the developers of single seat aircraft.

e-Go has now begun a final round of funding, and has so far raised a further £400k from its original 20 investors. It is now offering up to a further £400k of equity to smaller private investors via SyndicateRoom. With a minimum investment size of just £500, SyndicateRoom is the UK’s first crowdfunding platform to allow amateur investors to invest alongside established business “angels”.

Its unique hybrid model provides investors with the peace of mind that traditional equity-based crowdfunding platforms do not: the knowledge that each company available for investment has been thoroughly vetted by angels – i.e. professional, experienced investors.

“Few companies better epitomise the creative brilliance of British engineering than e-Go. Who else could take Formula One racing car technology, adapt it into a beautiful and groundbreaking aircraft design, and then build and test it on a farm in Cambridgeshire?

“The e-Go aircraft is in the final stages of development, and when it goes on sale its competitive price and remarkable fuel economy will make it a hugely attractive proposition to recreational pilots. A panel of successful professional investors has invested in it already; now everyone can.

“SyndicateRoom gives private investors the chance to invest alongside experienced business angels, who are putting their own money on the line. We’ve sought to add an extra level of security and peace of mind for anyone wishing to invest in UK start-ups via a crowdfunding platform.

“The British aircraft industry was once the envy of the world, and the e-Go shows that for its brightest and best, the sky is still the limit. Investors who are keen to spread their wings – and their portfolio – can buy a piece of e-Go on our platform and join them for the ride.”