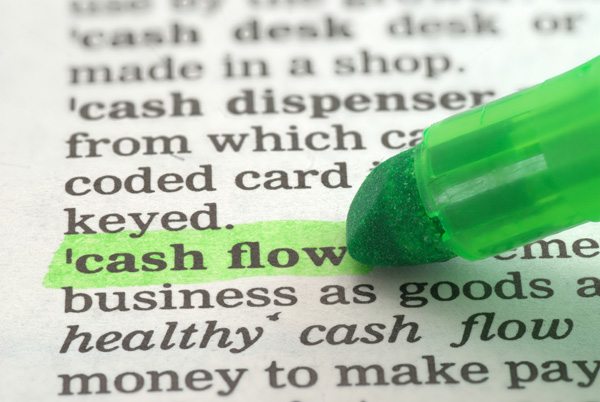 The findings, from the latest Close Brothers Business Barometer, also revealed that only 9 per cent of SME owner managers believe the government support small and medium-sized businesses enough whilst a staggering 83 per cent disagree or believe more could be done.

Government funding initiatives were developed to help ease financing struggles for businesses throughout the UK. However, despite having a number of different funding options available, with amounts between £1000 to £1million apparently available, the majority of businesses asked saw little or no improvement from the initiatives and felt government could do more to support SMEs.

Scottish businesses felt most strongly about the issue, with over half of respondents stating they didn’t feel they had received any support.

David Thomson, CEO of Close Brothers Invoice Finance said; “At a time when growth should be encouraged, it is worrying to see that the majority of businesses throughout the UK feel a lack of support from the government.

“SMEs are the foundation of our economy and their growth should absolutely be supported. However, with the lack of confidence in government funding initiatives and traditional forms of lending often hard to secure, businesses need to be reassured that funding is still available,” he added.

The latest Business Barometer also demonstrates that over a quarter of the businesses asked, plan to raise their finance over the next 12 months. Whilst the majority are considering attempting to raise funds through bank loans or overdrafts, surprisingly, only ten per cent plan to do so through invoice finance.

“We need to get the message out to businesses in the UK, that invoice finance is a flexible and viable method of business funding. Put simply, invoice finance allows you to receive up to 95 per cent of the value of any unpaid invoices the same day they are issued.

“So instead of a business being out of pocket whilst waiting for customers to pay, they can have immediate access to funding which will enable them to continue with day-to-day payments and also fund any future plans for growth,” added Mr. Thomson.