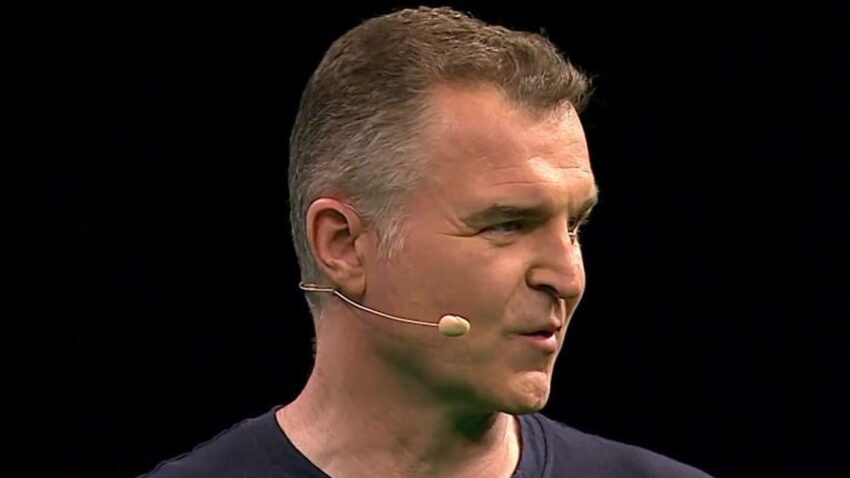 A First Tier Tribunal deemed the contracts held between Clark’s limited company, Little Piece of Paradise and Sky, from 2013 to 2018, each to have resembled an inside IR35 contract.

As a result, Clark, who was well known for presenting Sky Sports’ darts coverage, is expected to repay HMRC missing income tax and national insurance contributions for the period in question.

Qdos CEO, Seb Maley, commented: “The steady stream of IR35 tribunals recently shows that IR35 is top of the agenda for HMRC, who now has the remit to pursue not only contractors but also businesses for staggering tax bills. Dave Clark is another victim of the complex IR35 legislation.

“A high profile victory for HMRC may concern contractors and businesses, but the fact of the matter is that Clark’s working relationship with Sky – like many other presenters – was quite different to ones held by typical contractors. It’s also possible that Clark may appeal the case again and overturn this decision.

“This result shouldn’t dissuade businesses from engaging contractors, the vast majority of whom – in our experience – are truly self-employed. For example, 87% of more than 30,000 contractors we have rigorously assessed on behalf of businesses belong, in our expert opinion, outside IR35.

“Ultimately, the judge’s view was that Clark was subject to control by Sky, who also paid him whether he worked or not. What’s more, he was restricted from presenting for other companies, which the judge believed painted a picture of employment rather than self-employment. But to reiterate, this certainly isn’t the case across the board.”