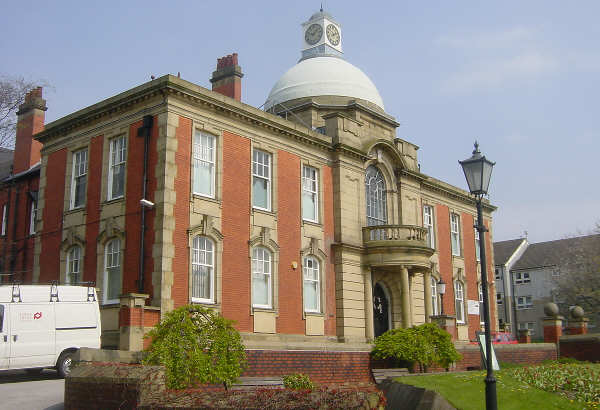 Following a successful pilot scheme at Oldham Council, where the local authority is earning £2m purely by paying companies quicker and more efficiently, Oxygen – the brains behind a new Early Payment Programme – now want to create millions of pounds in income for other authorities in the UK.

Much like a loyalty card rewards buyers with points, the Early Payment Programme enables buyers, in this case local authorities, to pay suppliers who are mainly SMEs more quickly in exchange for a cash rebate.

This scheme ensures that the purchasing organisations, such as councils, gain extra income and a stabilised supply base, whilst suppliers are guaranteed early payment and a trusting relationship is created.

It is reported that this scheme will help break a £35bn million cashflow blockage at the heart of the UK’s stagnant economy.

Oxygen’s newly appointed European chief executive Roberto Moretti has made his first move by challenging local authorities and health care providers to sign up and deliver value for money.

He says it will not only boost cashflow for SMEs but deliver millions in extra funding at a time when the audit commission has found that a quarter of councils will struggle to balance the books in 2012-13 as central Government funding has already dropped by £1.6bn this year.

Mr Moretti said: “Cash flow is the lifeblood of any business and SMEs spend an average of 14 days each year chasing payments – at a cost of £680 million.

“There are also examples of local authorities spending more money processing low value invoices than the actual price of the product or service they commissioned. Invoices cost a minimum of £70 to process and hundreds go through systems worth less than that.

“Local authorities alone in the UK annually spend £172bn – £75bn on running expenses – and have quasi-AAA credit ratings, yet they waste money on a needless, slow, paper-based system of payments.

“Oxygen believes there is a better way to pay. It is time for local authorities to bring payments into the 21st century and capture the benefits of what they spend. “

Oldham Council is on track to create an estimated extra four-year income of £2m from £73m it is putting through Oxygen’s programme.

This saving can be fed back to taxpayers through council tax savings and better services – for example £2m would fund an extra 74 street sweepers for a year.

Charlie Parker, Chief Executive, Oldham Council, said: “Our work with Oxygen to implement the Early Payment programme is helping Oldham Council to make significant savings over the next few years.”

Mr Moretti added: “Late payment is a relic from the days of writing cheques. Oxygen Finance wants to work with businesses and authorities to deliver value for money and income for both sides and quicken the payment process.

“The more efficient the payment process, the healthier the local economy is – and in turn, that of the UK as a whole.”