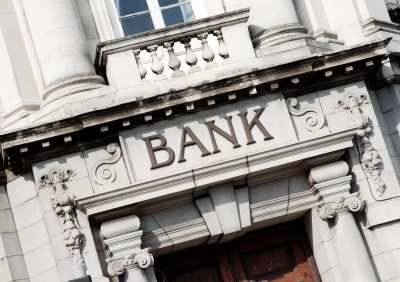 Nearly two-thirds of the victims were small firms employing between one and 50 staff.

It is the largest number of ‘business deaths’ since March 2010. The figures, published yesterday by the financial information firm Experian, come days after official statistics revealed that Britain has plunged into its first double-dip recession since 1975.

In a report, Experian says four sectors of the economy – building and construction, leisure and hotels, non-food retailing and business services – dominate the list of failed firms.

Another report, from the research firm BDRC Continental, highlights the nightmare facing small firms that want to borrow money but cannot find a bank to help them. The report, based on interviews with 15,000 bosses, is the largest investigation into small firms and their relationships with the banks conducted in this country.

It found that exactly a third of small firms did not get the loan that they requested last year.
The situation was particularly acute in the North East, which has a 46 per cent rejection rate, the West Midlands, at 47 per cent, and the South West, at 41 per cent.

The report also found that nearly one in five firms that applied for an overdraft, or to renew an existing overdraft facility, were turned down.

The figures raise questions about claims by the banks that they accept around 80 per cent of applications, and that business lending is falling only because many small firms do not want to borrow.