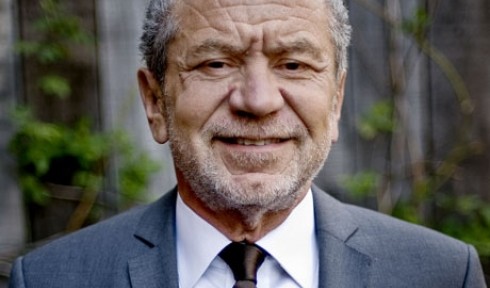 The man currently famous for heading up the The Apprentice and former head of Amstrad, the electronics company which made, the then Alan Sugar, a household name earning him a knighthood for services to business has joined Twitter.

He has however promised to not be ‘on it as much as @DuncanBannatyne‘, a reference to Duncan Bannatyne being a regular user of the platform.
We are however not sure about this as in only three weeks he has shared a few pictures of his holiday in the South of France (below) so if men of a certain age dressed in lycra worries you following @Lord_Sugar might not be for you.
However he is also very engaging answering many questions tweeted to him, so if you want to know what is in his mind, then we recommend following @Lord_Sugar