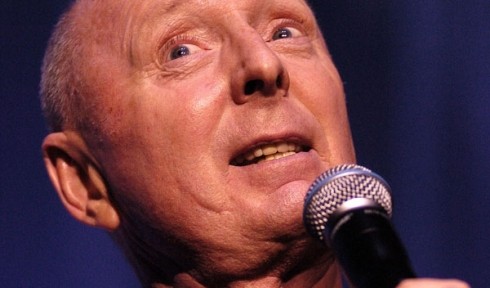 The Birmingham-born comedian was a 15 per cent shareholder in Celador International, which created the Chris Tarrant-fronted format and yesterday, following a lengthy court case in Los Angeles, a jury awarded Celador damages of £178 million after a six-year struggle with the Disney Entertainment empire over alleged unpaid royalties.
If the verdict is upheld, the damages will be distributed among the founder of Celador, the retired producer Paul Smith, and the three other creators of the show — radio station director David Briggs, and Celador comedy writers Steve Knight and Mike Whitehill — as well as Carrott and another angel investor. It is not clear how much Carrott would get but an industry source has placed a valuation of  around £13 million given his equity stake.
It is the second time the show has landed huge windfalls for its creators and backers, rather than its contestants. In 2006 Celador sold its TV production arm for £106 million, making Carrott more than £10 million.
The court case dates back to 2004 when Celador claimed that Disney’s ABC network had cheated it out of a 50 per cent share of profits from the US version of the format. Disney bosses told the court it had shouldered all the risk of broadcasting the show and Celador had received a fair payout as executive producer of around £14 million. They also claimed the show never made a profit in the US.
But lawyers for Celador claimed Disney artificially deflated the financial success of the show so there would be no profits to share.
The Walt Disney Company said: “We believe this verdict is fundamentally wrong and will aggressively seek to have it reversed.”