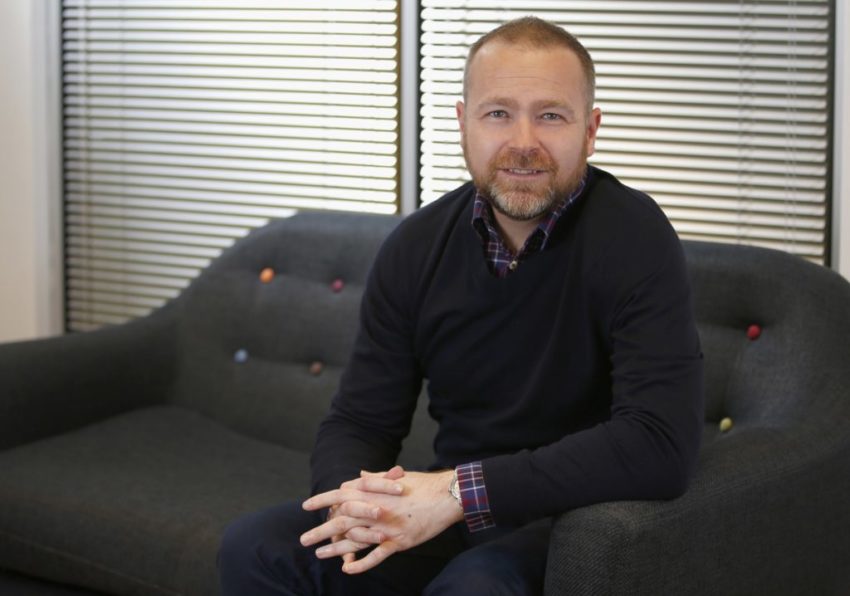 David Bentley, founder and MD of Cranford Group, a cloud specialist and resource provider tells Business Matters what his motivator was to start the company

What do you currently do at Cranford Group?

I am the founder and CEO of Cranford Group, a specialist cloud, DevOps and technology assured resource provider. We deliver work packages, pre-qualified teams and people, and end-to end services and solutions, on demand – working with both public and private sector enterprises across the whole of the UK.

As the CEO, I set the strategy and direction for the business as a whole. I am also responsible for ensuring the right hires are made in terms of our leaders – then managing them, too. Our tight-knit leadership team is like a family – and some of them actually are!

I’m very hands-on when it comes to sales, as I like to play my part in this regard, and I love giving presentations. In terms of business development, I spend a large proportion of my time meeting new people, which I enjoy.

I also tend to be working on things that are around six to 12 months in the future, as part of my planning.

Ten years ago, I was the MD of – and shareholder in – a similar company to Cranford. The whole premise became about chasing the pound, which I don’t respond well to.

I therefore decided to set up Cranford, which I did in the middle of a recession. I chose to work with the right types of people for the business, rather than marketing it to the masses. And I did something right, as it worked!

Anyone who has dedicated themselves to being brilliant at what they do, has belief, and sticks to their principles. Everyone wants success on the face of it, but not all of us can deal with the stress and pressure that runs alongside achieving our goals.

People I have great admiration for include musicians, Formula 1 drivers and football managers – particularly Pep Guardiola.

I also admire the people who have dramatically changed things in life and who took risks, such as Bill Gates and Steve Jobs.

Looking back, is there anything you wold have done differently?

Yes – had more belief in myself, and I would always advise others to trust in themselves more.

Belief in this way does grow following challenge or adversity, but simply having more confidence is something I would have certainly done.

At Cranford, we work with people we like, which is refreshing.

We also firmly believe in our model, and that our way of doing things – via a certain method – is the best in which it can be done. We have complete confidence in our offering, and don’t shy away from this.

Be prepared, as everything takes longer – and is harder – than you think. People overestimate what they expect to achieve in six months to a year, yet at the same time can often underestimate the progress they can make in five years.

Failure is part of success.