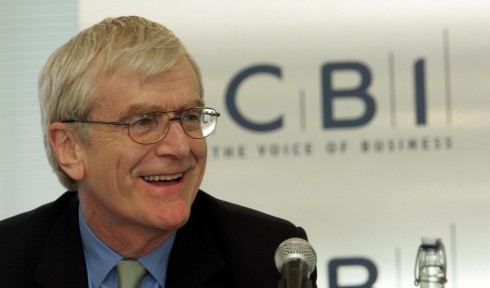 Mr Lambert will leave the role next year after five years as head of the business lobby group.
In a statement he said he had “no definite plans” for the future.
Mr Lambert was previously a member of the Bank of England’s monetary policy committee (MPC) and is a former editor of the Financial Times.
“Now is the right time in the political and economic cycle for me to hand over to a new director general,” he said, adding that new government policies would bring fresh challenges for the organisation.
“The economy is moving into a new phase, in which business and trade will be the essential engines of recovery.”
The CBI has yet to announce Mr Lambert’s replacement, but the lobby group said it had appointed headhunters Saxton Bampfylde to begin the search.