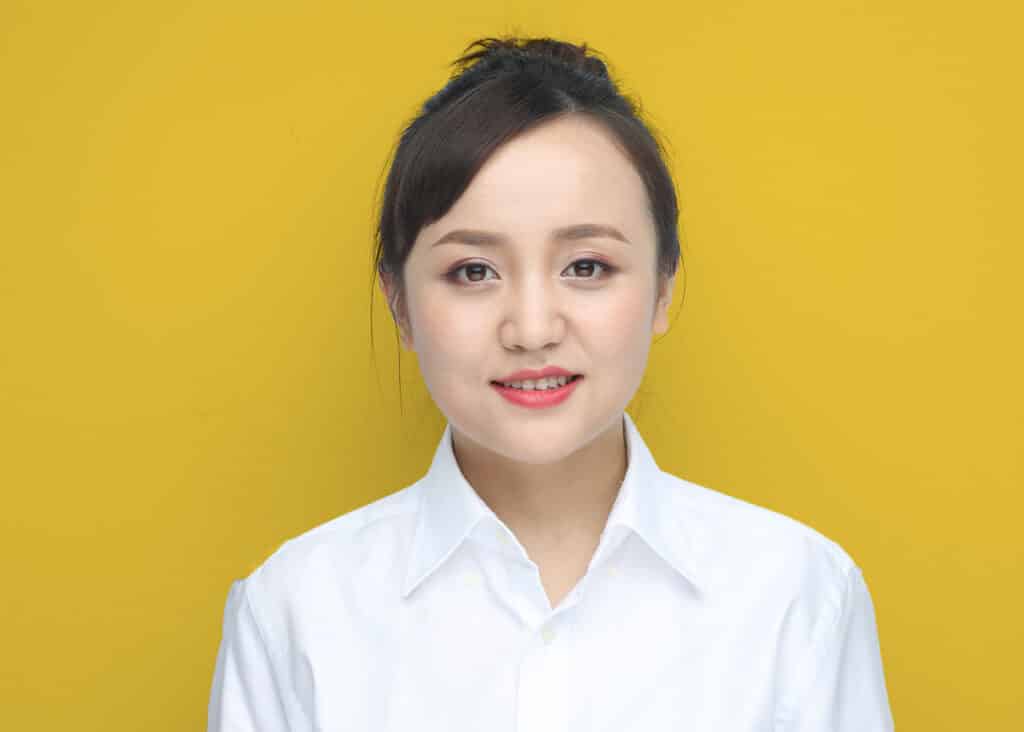 22nd August is World Plant Milk Day, an industry that is thriving despite the current times. Kantar data for the year ending 19th April 2020 already shows that sales of alternative milks or ‘mylks’, in particular, were up an incredible 28.3%. Enter Bright Barley …

Jiali Jiang, founder and creator of Bright Barley Drinks shares her story on launching the first barley alternative milk range and effectively reintroducing the original supergrain, first cultivated in 10,000BC into a locked down Britain.

How did lockdown effect your launch plans?

We were geographically marooned. No one could have predicted, when we were planning our launch, that this would become a global crisis.

In a way, being unprepared for the pandemic and its impact was a help – we had no choice but to adapt and carry on. And thanks to our fabulous production and distribution partners, lifeline conference platforms such as Zoom to keep us all in contact; and some unexpected added benefits to our commitment to sourcing locally and independently, Bright Barley has been launched on time, at the peak of a global crisis.

So it was back in 2016 when you were a recent Cambridge graduate that you first had the idea?

Yes, I was 25 and had just studied Environmental Policy and was keen to bring together my interest in  organic ingredients, sustainability and ancient grains in a new drink product. I was brought up in a region of China close to the Tibetan Plateaus, where barley has been a mainstay for millennia, for both its nutritional value and hardiness at such altitudes. Barley is a staple foodstuff, particularly for Tibetans who make ‘tsampa’, which is a type of bread made from roasted barley, but is also used widely in cakes, porridges, soups and the alcoholic drink ‘chhaang’.  So, when I came to the UK, I was amazed to discover that this delicious little grain was now largely relegated to animal fodder. It’s full of fibre and heart-healthy beta-glucans, and cultivated here since the Iron Age, Bright Barley is all about changing that.

After four intensive years of product development, you’ve perfected a range of vegan barley shakes in a number of yummy flavours, salted caramel sounds amazing. Where do you source your barley from?

Provenance and sustainability is important to both me and our target consumer, and discovering high quality barley flour grown in the UK was central to my decision to develop a barley drink. I’ve been meticulous in sourcing the ingredients. Our grain is from selected UK organic farms and ground at Shipton Mill in the Cotswolds, where flour has been produced since Medieval times. So many plant-based milks have hidden environmental impacts on land and water usage or in food miles. I was determined that ours was going to be different in every way.

Were you able to sustain this through the lockdown restrictions?

Well fortunately, that absolute commitment to reducing food miles by UK sourcing, was vital to ensuring that ingredients were available and delivered on time for the first production run in April 2020. It was a date that the team was committed to, irrespective of the corona crisis; with ingredients ordered, factory booked, packaging arriving and distributors already signed up to list the trailblazing range.

We have been lucky, because few of our ingredients are bespoke and all are natural, our supplies were relatively straightforward and largely unaffected. And our decision to support independents has also helped, with our family-owned, Somerset-based processors remaining open – safely, as they have done since 1898.

We did have to safeguard our routes to market, however, and the first thing we did when lockdown was announced was expand our retail plans and build an e-commerce side to our website. In just two weeks.

You’re absolute proof of the phrase ‘adapt to conquer’

Yes, absolutely. My team were having to adapt to a new set of changed circumstances every week, in fact. From shelving plans to launch at cancelled trade shows to targeting online retailers to scouting for a photographer who had a home studio for the product photoshoots.

This may be something of a baptism of fire, but it has certainly made us resourceful. Ultimately, the product will do the talking, however, and I’m confident that we have developed a range that is unique, delicious, healthy and timely.

Bright Barley has continuing ambitious plans for barley, with new product lines already in development in their mission of #bringingbarleyback