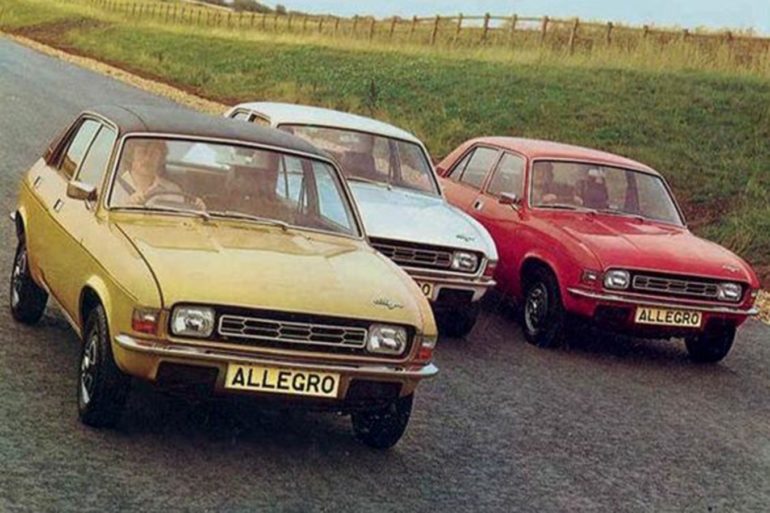 I’ve been keeping a close eye on how our automotive sector is doing, because anyone with an understanding of business and the economy would appreciate how important the industry is to Britain.

But the fact is, Brexit has been battering this very industry and today we’re met with even more worrying news.

Figures show Britain’s car industry investment has dropped by half with major car companies choosing not to invest into their UK factories. In the first six months of 2017, companies had invested a total of £647.4m, compared to the £347.3m for the same period this year.

And as dreadful as that drop is, I can’t say I’m surprised. The warnings have been clear to everyone apart from the government, who have done nothing but mishandle Brexit proceedings – which in no uncertain terms is the very heart of the issue.

The automotive industry is one of the UK’s great manufacturing successes and ultimately the survival of large scale manufacturing in the UK will depend solely on our failing Government’s ability to secure friction-free trade benefits.

The automotive industry is a craft heavily reliant on the imports of parts and the exports goods, and Theresa May’s foot-dragging around the Customs Union will leave the industry to crumble under the pressure of trade barriers.

If killing off an industry wasn’t bad enough, the job losses which come with that cannot be ignored.

The Prime Minister’s carelessness could jeopardise approximately 860,000 jobs, which would ruin lives across Britain.

The Society of Motor Manufacturers and Traders (SMMT) has warned that it is the continued uncertainty and the Government’s lack of a credible plan B that would lead to car makers like Honda, BMW and Nissan literally driving production elsewhere.

And to think it was just in April of this year that the Business, Energy and Industrial Strategy Secretary Greg Clark was confidently telling the media that the UK car industry would be getting a ‘good Brexit deal’.

Unfortunately Mr Clark, it may be time to eat your words because by the way things are going, there may not even be an industry left by the time a deal is struck.

For months and months, automotive industry leaders have been switching on the hazard lights, in the emergency refuge area that has become the home of the UK motor trade – all to be ignored by the Government.

And so I wonder, will the latest revelations encourage ministers to call for roadside assistance, or leave the automotive sector to splutter to a halt and die like an Austin Allegro.