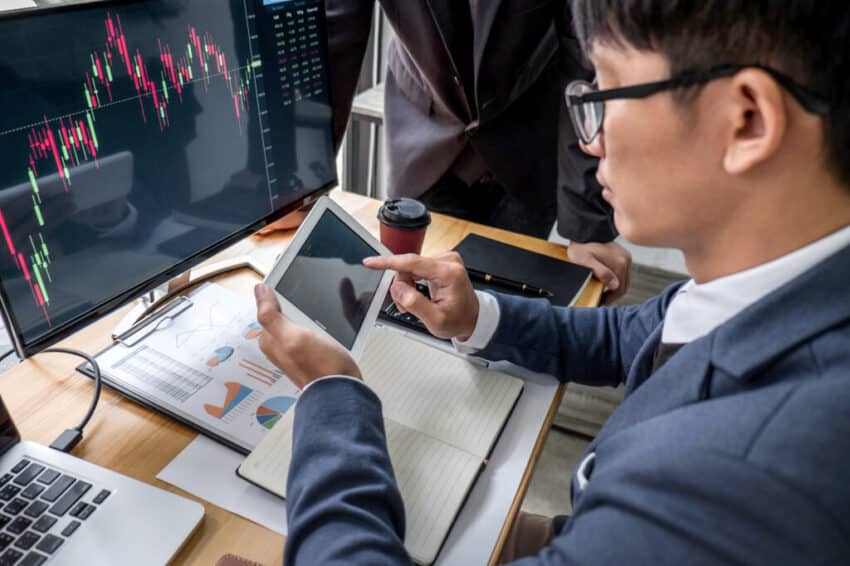 From the beginning, the central aim of the DFE was to increase the number of traders’ wins. Their commission-free platform where DGTX is the main token has made short-term trades much more profit-making than others.

The last winner traders decided to share how they managed to succeed.

Among thousands of those who got a fortune to win, there is a number of users who chose the similar to the software interface from Adam and eventually started using the Digitex Futures Exchange. Adam, who liked sports gambling, has invented a user-friendly ‘ladder’ or ‘depth of market’ interface which allows watching all available odds on a defined selection. Now it is implemented in Digitex as an application for traders. The number of guys still joins the DFE because of the sympathy to the useful ladder and opportunity to trade without commission.

Top-trader Paul believes that crypto-traders should begin to demand higher quality UI. All people, who have registered at Betfair are acquainted with the app and it’s main principles of work, whereas crypto-traders don’t know that this tool even exists. Paul uses a scalping trade system and thinks that it’s the main principle is to take the loss fast and easily. Good UI in the app and commission-free trades are perfect for such a strategy.

Another one winner, Mika, also used to be a gambler on Betfair and later switched to DFE. Talking about scalping, Mika mostly has thoughts, similar to Adam’s: it is all about tiny trading moves and super-fast cutting the losses. There is no difference if it is a football match or Bitcoin purchasing the way of work with the Betfair application is always similar for everything. Thanks to this strategy Mika has around 15% of stable profit weekly.

One more trader, who decided to stay anonymous, received 19,000% of the profit. At the start, he had a bank of 12,000 DGTX and made 2.3 million. The key to winning, according to his words, is patience to watch and wait for the appropriate moment to enter a trade. It’s important to be ready to switch the positions any time he takes the loss and then goes to another trade if it seems that the current one will not work out.

Such a strategy is successfully applicable at DFE thanks to the commission-free system. Fees limit the potential of a trader; he can work only with the restricted number of strategies because of the additional penalty for every scratched trade. The sum, spent on the fees, can be enormous in case of executing a big number of trades.

An investor, which became a Trader

A long time ago Eoghan used to put money into Digitex, but he wasn’t a trader yet. It took almost two years for him to learn a lot of information he has an access to about trading and still he couldn’t get profit from his tries.

With the ultra-short-term strategy, he changed a number of trading accounts in order to understand how to calibrate his risk level. Thus, Eoghan’s win rate was increased, but the balance was fully eaten by the commission of the exchange.

Due to the COVID-19 situation, he had much more time to plunge into trading on DFE. Because of that, his profit has increased for 107% thanks to the fees-free system.