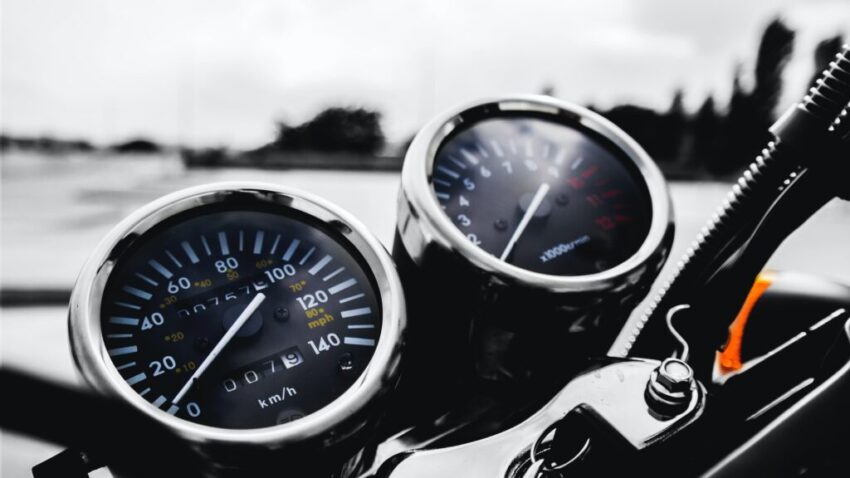 When you consider investments to make in your business, a motorcycle might not spring immediately to mind.

But as well as being a recreational purchase, there are several reasons why a motorbike makes good business sense, too – especially if you’re making a shift from a car.

Motorcycles, on the whole, produce less CO2 than cars do. If you’re looking to limit your spending, therefore, a company bike is a great way to do it, as 20% of the purchase price of your bike will be used to calculate your benefit-in-kind tax. Since the price is calculated using the purchase price of the vehicle rather than the list price, you may find that a company motorcycle is more affordable than the equivalent used car.

That’s not the only tax advantage of switching to two wheels. Since 2009, the bikes your company owns have been considered an asset, much like any other item of plant or machinery. Consequently, you can use your Annual Investment Allowance to reduce the amount of corporation tax you’re paying. You’ll need to pay according to how much personal use you’re getting from the bike: if you’re driving it for personal use half the time, you can adjust the amount you’re declaring accordingly.

Another consequence of a bike being considered a company asset is that you can recover the VAT, even if you’re not using the vehicle entirely for business purposes. Things get a little bit complicated here by the existence of the Flat Rate Scheme – but even if you’re signed up for the scheme, you can still claim back VAT if the bike is worth more than £2,000. The only difference being that in this instance, the bike needs to be entirely used for business. If it isn’t, then you can make a partial reclaim instead.

A bike tends to be cheaper to run than a car, for the simple reason that it’s carrying less weight. As such, you may find that the amount you’re spending on fuel and maintenance dwindles after you’ve made the switch. Similarly, you may find that motorbike insurance works out as cheaper than car insurance, particularly if you’re an experienced rider.

Every business must pay Class 1A national insurance contributions on benefits, which includes company cars and bikes. This is paid on the benefit in kind, which means that a motorcycle will end up paying significantly less than a car of equivalent value. 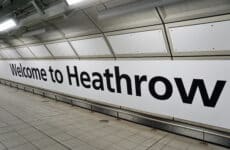