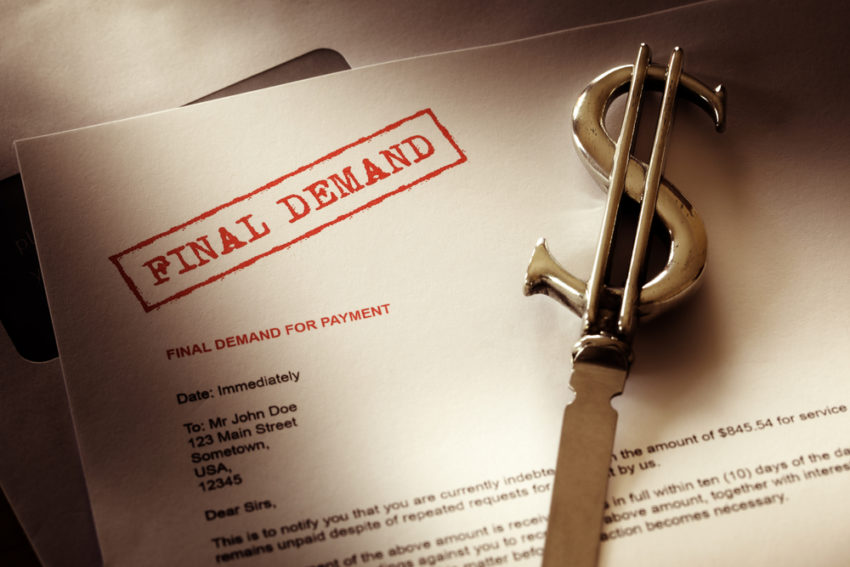 It either means that you’ve never had to borrow money all your life or you’re fortunate enough to be called by some very nice collectors.

But are debt collectors real-life villains? Or are they just doing what they are supposed to do? Regardless of the ways agents carry out their duties, these tactics aren’t just borne out of greedy loan shark’s (as you may perceive them to be) intention to recover as much money as they can. They are one of the economy’s pillars, whether you like it or not.

Contrary to popular notion, debt collection people are not really those fly-by-night agents from hell who are out there to ruin you by squeezing you until you bleed money to pay them. In fact, debt collection companies are duly licensed and insured by reputable firms like Cornerstone Support. They are a heavily monitored industry by the government – both the state and the federal.

As the US economy relies heavily on credit, and likewise, consumers are dependent on credit access to procure goods and services, the need to make sure that the borrowing-payment turnover is maintained at a healthy rate is very crucial. At this premise is where debt collection agencies proved to be beneficial.

Company members of the DBA International, now known as Receivables Management Association, comply with the regulations set by the government and ensure that collection of extended credits will be done in a professional manner. That is why part of regulating them is through debt collection license, which they are expected to have prior to operation.

Add to the compromise is their willingness to undertake self-regulation in terms of discipline in carrying out the tasks beyond what the government is asking them to do.

What are the Economic Benefits of Debt Collection?

Cash borrowings or loans permit the growth of the money supply, which has a positive effect on the economy. These also encourage competition by extending loans to new businesses, which they typically use for expansions.

These expansions generate more income for the companies and more tax collections for the government. They also create more jobs for the people, which is another increase in income tax

Thus, it is essential that credit should be used responsibly as part of a fully functioning economy. The smooth flow of the system stalls when borrowers fail to pay their loans, and everyone else suffers the consequence.

This results in an increase in the cost of borrowing, and the access to loans becomes more difficult since the funds were still uncollected. This is the very reason why there’s a very stringent collection effort to recover these defaulted borrowings. Otherwise, the industry of financial lending suffers.

With the outstanding consumer financial obligation stood at over $12.07 trillion as of the third quarter of 2015, with $672 billion considered as delinquent, it’s no secret that it’s a very serious matter that affects the US economy. In 2016, debt collection agencies were able to return a gross revenue of $78.5 or a net of $67.6 billion. This alone proves the collection agencies’ importance in the economy.

Besides the economic benefits debt collection brings to the table, a couple of other favors that it carries are the following:

With the increasing challenges in securing a loan due to other people’s and enterprises’ default in repaying borrowings, the dilemma of not being able to resolve one’s own financial difficulties can take its toll on their health and well-being.

By helping institutions recover the funds they have extended through loans and other financial assistance, more people needing these credits will be given a chance to resolve their own pressing financial issues. This will also help them recover and have better control of their lives in the future.

Financial institutions and other lending companies are directly linked with the communities and all their constituents. Like any other reputable business, they provide services to any part of the community needing their financial assistance.

Debt collection agencies help these credit companies collect, whether current or defaulted, which, in effect, is like supporting them to thrive and flourish. This, in turn, helps them serve more individuals and enterprises to prosper on their own and pushes do the same to others, especially in the country’s economy.

The next time you receive one of these dreadful calls, calm down and think positively. Regardless of whether these agents are fully aware of their service’s positive impact on the economy or not, it’s your turn to return the favor.

Make an effort to compromise with the settlement and politely request for the most favorable terms for both parties. After all, realizing how invaluable their efforts are for everyone’s sake makes their peskiness more tolerable.