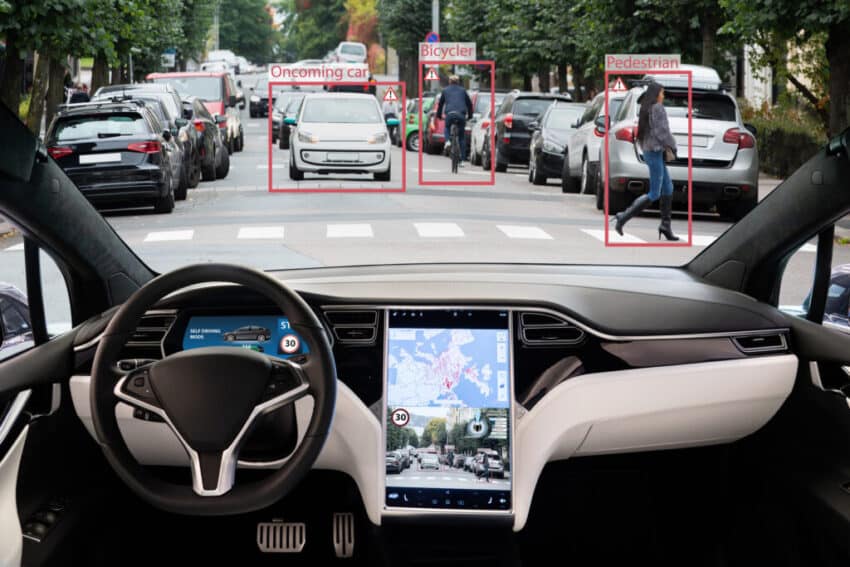 Modern technology has come as far as taking over the driving of a car.

This driverless or self-driving technology is gradually working its way into the mainstream traffic since the invention of self-driving cars by companies like Uber, Tesla, and Chevrolet. While the prospect of having self-driving cars hit the road in the future is exciting, several key questions need to be addressed first. One of the interesting questions that arise is: Who’s at fault or responsible in a self-driving car accident? Here, we’ll explore the answers from a legal perspective.

The Person Behind the Wheel

Human error is still a significant factor in the case of a self-driving car accident. Given the current status of self-driving technology, the driver is generally considered responsible for vehicular accidents while the car is in auto-drive mode. While driverless technology is initially designed to significantly reduce cases of road accidents due to driver errors, most autonomous driving vehicles alert the drivers to disengage the self-drive mode to let them manually control the vehicle in case of an imminent crash or unsafe road conditions. However, a good point shared at www.tjryanlaw.com/orange-county is to assess the incident according to the pure comparative negligence doctrine. It is not always the entire fault of the driver behind an autonomous vehicle in the event of a vehicular accident. Most of the time, the other party may also be at fault. Applying the pure comparative doctrine, the parties involved are responsible for the percentage of the accident they are liable in. If you were responsible for 30 percent of a vehicular accident within a pure comparative negligence jurisdiction, like California, you can only get 70 percent of medical expenses and car bills recovered.

There is also the possibility of pursuing legal action against the car manufacturer if the autonomous vehicle fails during actual road use. Technology can be subject to failures and malfunctions, and it is the responsibility of the manufacturer to conduct quality inspections and tests to ensure that malfunctions do not happen at a crucial time and cause accidents. If the vehicle is operating smoothly and properly and suddenly loses control due to faulty circuitry or mechanism and not due to driver negligence, then the manufacturer can be the party to hold responsible for the injury or property the malfunctioning vehicle caused.

A remote yet possible scenario can be at fault lies in the lax government administration. One such scenario is if a government regulatory agency allows the testing of autonomous vehicles on public roadways without conducting all of the necessary safety checks and inspections or with the manufacturer missing to send one or two safety inspection reports. If several accidents involving autonomous vehicles arise during the test and a deviation of the safety and inspection and protocols are discovered and established, the regulatory agency can be held responsible.

Autonomous driving is a relatively new technology that offers promise when it comes to road safety. While design modifications and tests are underway for the potential use of self-driving vehicles on public roads, discussions are also being held by various agencies that will be eventually tasked with monitoring and administering these vehicles. Also, the legal implications of accidents involving self-driving vehicles might be challenging in the future, so an early study of this case is also warranted.