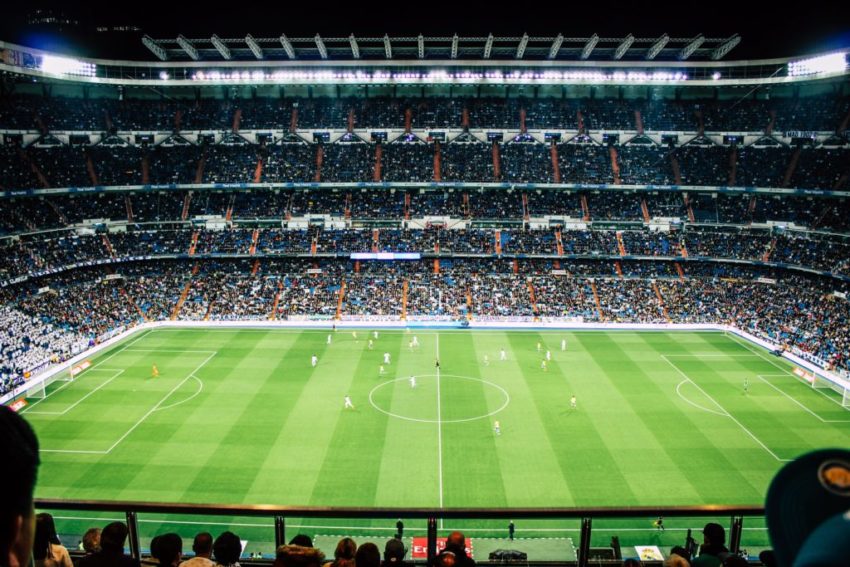 There is no denying that the Premier League is one of the most talked-about series of football matches in the English footballing calendar each year.

Created over 28 years ago, the Premier League is currently part-way through completion with the final games expected to take place in the middle of May 2020.

The favourites to win the Premier League 2020

Let’s start by answering that all-important question: who is most likely to win the Premier League in 2020? 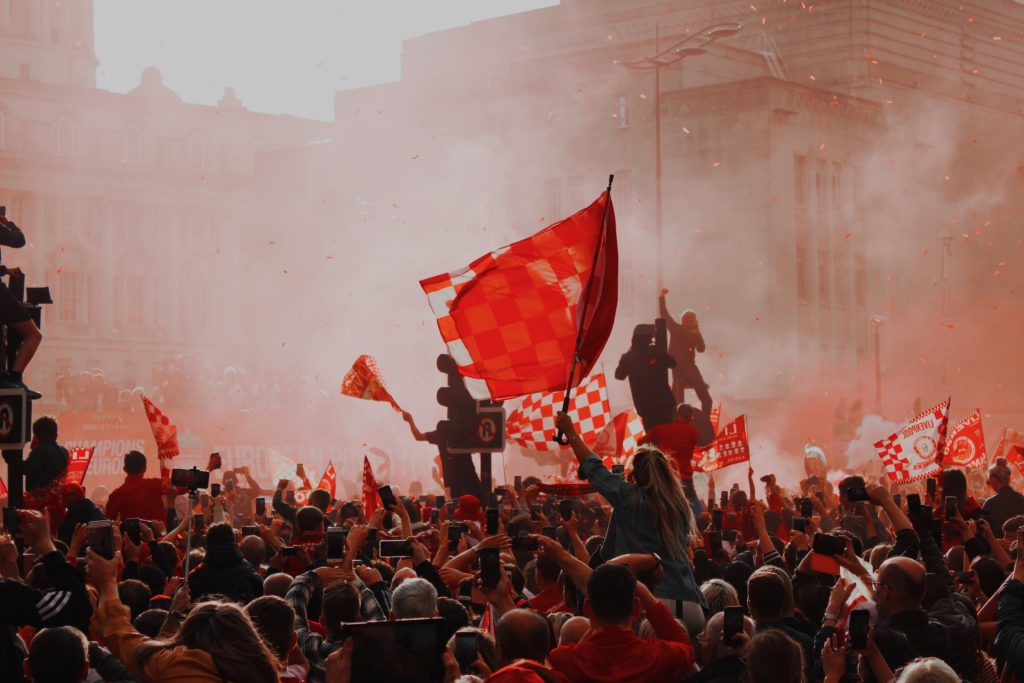 Well, it’s no secret that Liverpool F.C. has only dropped two points out of their 23 games. As a result, they are 1/100 (or 1.01 in fractional odds) according to Betting Metrics to win the Premier League in 2020!

It might sound easy, even silly to say that Liverpool F.C. is virtually invincible in this year’s Premier League, but the facts speak for themselves. Let’s also not forget that Jurgen Klopp’s team only has one blemish on their Premier League record for 2020 so far, and that is the 1-1 draw at Old Trafford against Manchester United F.C back in October 2019.

Did you know that Liverpool F.C. are so hotly tipped to win the Premier League in 2020 that bet365 has already paid out on the side winning the league as part of their ‘Early Payout’ offer?

Who are the underdogs of the Premier League 2020?

When it comes to the underdogs of this year’s Premier League, there are three teams that immediately spring to mind.

First up is Tottenham Hotspur F.C, who are currently fifth in the Premier League table for 2020. At the time of writing, they have 37 points with ten wins, seven draws and eight losses throughout the season. They’ve also had a change of club hierarchy part-way through the Premier League, with Jose Mourinho replacing Mauricio Pochettino back in November 2019.

The next team that comes to mind is Manchester United F.C., believe it or not! They currently have 35 points, and are number seven in the Premier League table. So far, they’ve won nine games, drawn eight of them, and also lost eight games.

Last but not least there is Arsenal F.C. who are presently number ten in the Premier League 2020 table. While they’ve won and lost an equal amount of games (six), they’ve drawn 13 of the matches played.

The Gunners currently have 31 points in the league table scoreboard. After losing seven successive games, the team sacked their Spanish coach Unai Emery back in November 2019. They replaced him with another Spaniard, Mikel Arteta, who was incidentally their skipper back in 2014 and led the team to victory in a 3-0 game against Manchester City F.C. in the 2014 F.A. Community Shield.

Who are the Premier League 2020 outsiders?

One of the most prominent outsiders in the 2020 Premier League is, without a doubt, Leicester City F.C., considering they are in the number three spot in the league table! With 49 points behind them, they’ve won an impressive 15 games, lost six, and have only drawn four. Even though the team sold Harry Maguire last year, they still have what is reputedly the second-best defence.

Another side that springs to mind are Frank Lampard’s Chelsea F.C., who is only in fourth place in the Premier League 2020 leaderboard. They sit 32 points behind the current leaders, Liverpool F.C., at 41 points. Thanks to a six-game winning streak last year, they have won a total of 12 games but lost eight and drew five of them.