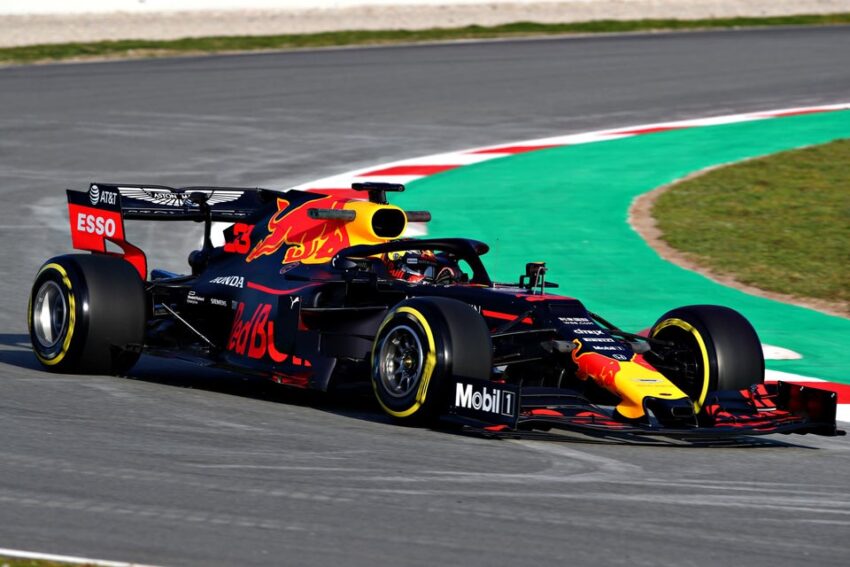 This question is not often thought and asked by many people, unless you are a part of the F1 constructor, or are simply a die-hard F1 fanatic.

To give a little context, each F1 constructor (the whole F1 team— from the driver to the hardworking backup crew and manufacturers) designs their racecars separately from other teams, which means that each constructor produces their own unique cars that are not store-bought anywhere else.

They are responsible for designing and manufacturing their own chassis, and typically produce about seven to eight of them in the championships, ensuring that they have sufficient backups in the event of damage.

Thus, the question lies — what happens to these cars after each season is over? If you are curious to find out, let us take you through the different routes of retirement for these F1 cars. Anyway, a quick pointer for all the drivers out on the road, be sure to check out Youi’s car insurance for that added layer of protection when you hit the roads. After all, safety is always a priority, and you can never be too sure.

One of the most common fates experienced by an F1 car would be being placed on a static display. This means that all the mechanical components are gotten rid off, reducing them to their bare chassis. Ferrari and Mercedes are the only two remaining chassis constructors and engine supplies, and hence, the other constructors are obliged to return the different mechanical parts to them after their lease has ended over the duration of the season. The chassis is then normally given a fresh coat of paint and decorated with sponsor decals before it is on display at auto shows or the offices of the team, or sponsors.

If the cars are not put on static display, they can sometimes be used for demonstration purposes. Several teams organize demonstration events in cities and countries that do not hold the grand Prix themselves, in which one of the F1 drivers will take a spin in one of their old cars in front of a crowd. Red Bull is known to be one of the most active teams that hold such events, though Lotus, Mercedes, and Ferrari are less active in this aspect. Some of these events have formally been held in Argentina, Russia, Israel, New Jersey, and the Philippines in front of Formula One fanatics. 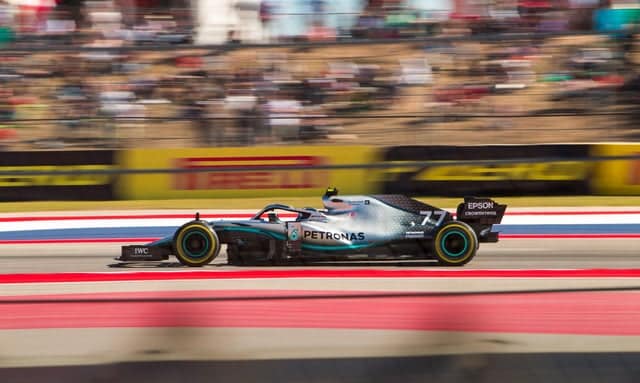 Ownership to the driver

Though this is not that common, some teams do gift the cars to their drivers when he wins the championship, as a reminder of their victory and a token of appreciation. Several instances of this have been recorded in history when Lotus gave the car to Michael Schumacher after he emerged victorious in both 1994 and 1995, while Renault did the same for Fernando Alonso when he, too won back-to-back championships in 2005 and 2006. Though this may seem like a priceless gift worth salivating over, Jenson Button was taken to court by Mercedes for not honoring the clause, as this may be the case of having to bring work back home for F1 drivers.

It has been rumored that a few of the teams have sold some of their retired F1 cars to private collectors in the elite market meant just for F1 race cars. In the market, championship-winning cars and race winners from popular teams are the most highly valued, in which Juan Manuel Fangio’s 1954 Mercedes-Benz W196 “Silver Arrow” was auctioned for more than a whopping $29 million, which set the world record for the most expensive car ever auctioned. Though there are many cars that are not valued at such a high price, they still go at a few million, if you ever dreamt and considered owning an F1 car of your own. 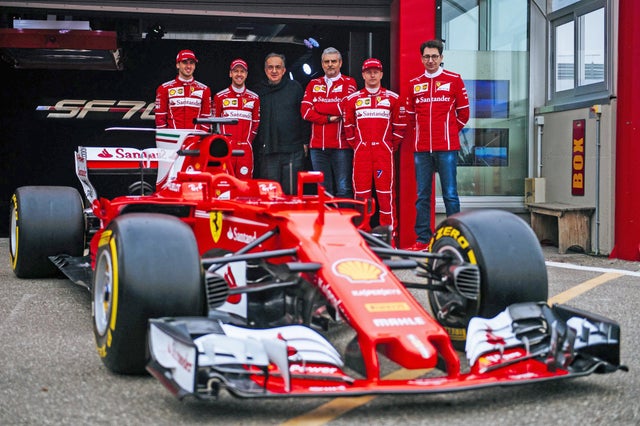 There are many event dates dedicated to private owners to allow them to race their own F1 cars competitively. One such event is the BOSS GP series which stands for Big Open Single Seaters, which features modern F1 cars from defunct constructors like Tyrell, Arrows, and Jaguar on premier racing circuits. Others include Grand Prix Historique de Monaco, Silverstone Classic, Goodwood Revival, and Rolex Monterey Motorsport Reunion that gives private aspiring racers the chance to try their hand at racing competitively beyond their own private ground. This is one of the better routes that a retired F1 car can experience since it gives them a new lease of life, where they are back to vrooming and screeching their tires on concrete race tracks.

The F1 Clienti program is one of the many programs organized for retired F1 cars, aside from the XX development program and the Ferrari Challenge series. They mainly cater to decommissioned race cars as old as from 1970 all the way to as recent as two years before the current season. They mainly have unit stores that maintain and supply cars that were once driven in championships but have now changed in ownership to private clients. The staff at these stores are official staff members who took care of the cars when they were in active service, following the private clients to Ferrari Racing Days at circuits to be their maintenance men.

Falling at the other end of the spectrum is McLaren, where they retain most of their F1 cars instead of organizing programs for these retired single-seaters. However, due to the establishment of McLaren Automotive, the company has already sold many cars around the world for display, while the rest are kept securely in a top-secret facility called Unit 2. About 50 retired cars and prototypes are stored in Unit 2, and among them are some cars that were driven by famous racers like Nigel Mansell, Fernando Alonso, Jenson Button, and Lewis Hamilton.

This sums up where most of the retired F1 cars have headed after they are done with the season. If you have millions of bucks to spare, you could consider purchasing an F1 car on your own and enter yourself in vintage races like the BOSS GP series. If you belong to the majority whose total savings do not even come up to a million dollars, all you can do is to bask in the ambiance of the Grand Prix or enjoy the enthralling noises through the television from the comfort of your own home. Regardless of how much of a fan you are of the Formula One races, you now have the answer to one of the world’s top (or maybe not) burning questions.